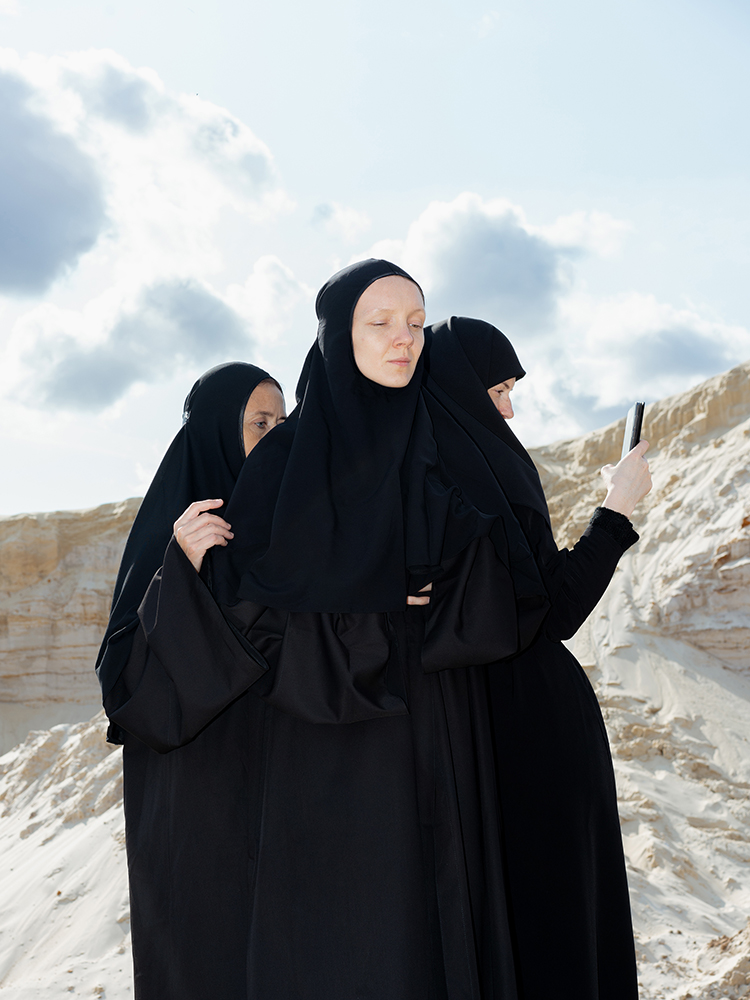 Lives an works in France
www.irinashkoda.com

As a child, I was to read the psalm of David twice a day, morning and evening, according to the prayer rule.
Then I felt my personhood through pain: “…the subject (since Christianity) is the one who suffers. Where there is a wound, there is a subject” says Roland Barthes in “A Lover’s Discourse: Fragments”. Now I am reviewing my memories from new perspectives. But no new self-definition (for example, atheist; feminist; spectator) takes me completely out of the Christian paradigm, where agency derives from pain and trauma.
God, as a projection of my rejecting father, made me want to attract attention through sin. The very word “sin” has always had a sexual connotation for me. From the text of New Testament I learned that God did not come to the righteous, but sinners, and this determined the strategy of my behaviour for many years. Mary Magdalene became an example I would follow as a woman who lived outside of taboos. Sin was interpreted by me as rebellion, new sincerity, and the right to subjectivity.
In this project, I decided to recreate some significant events from my life through photography, to look at them from the outside, as does God I don’t believe in.
Each frame corresponds to both a traumatic memory and a verse from the psalm. 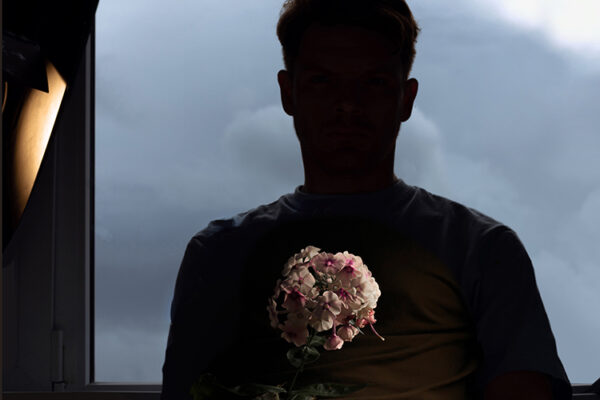 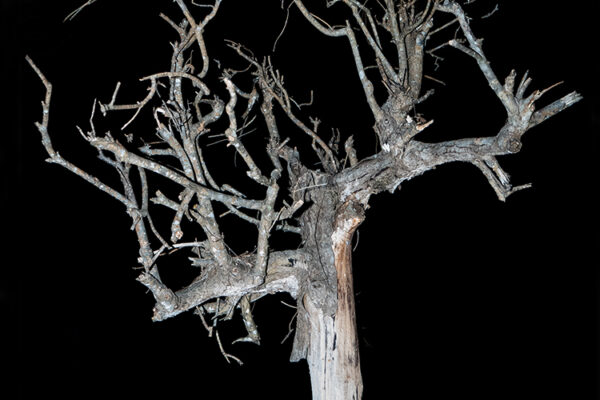 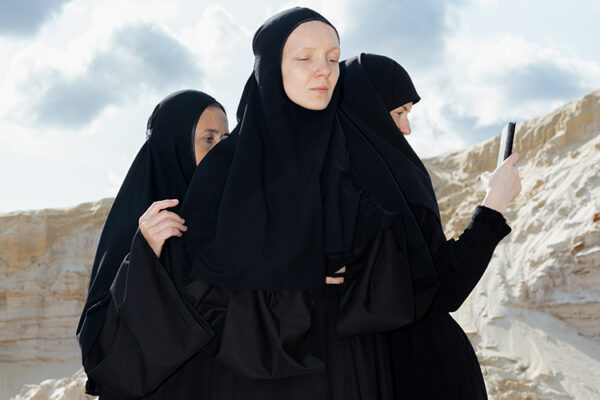 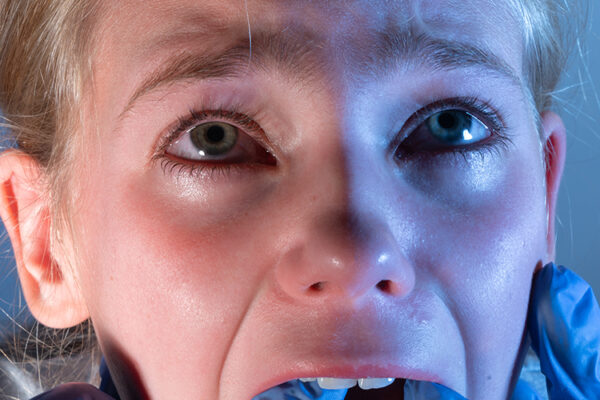 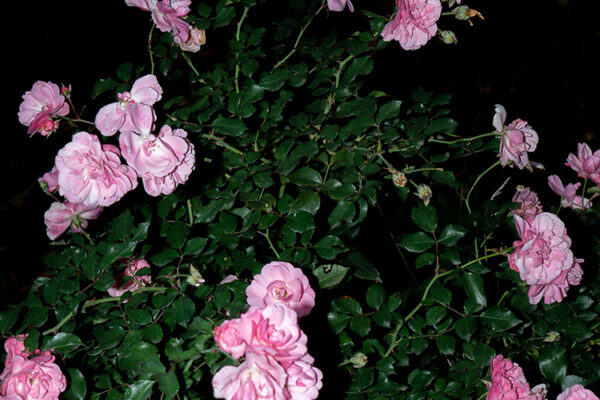 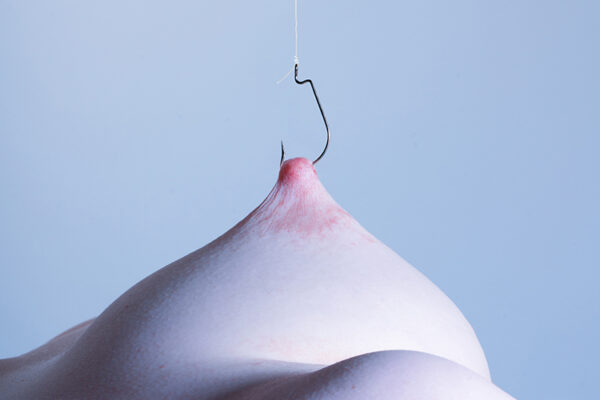 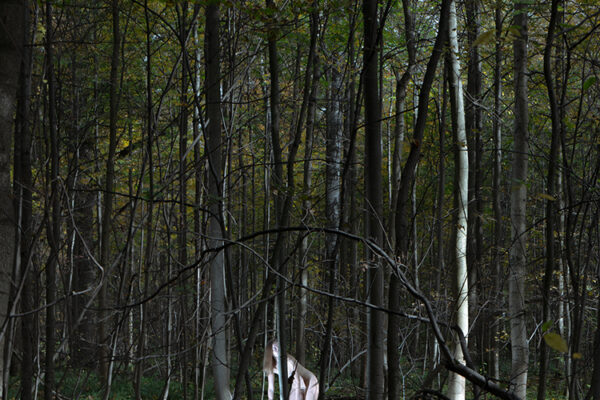 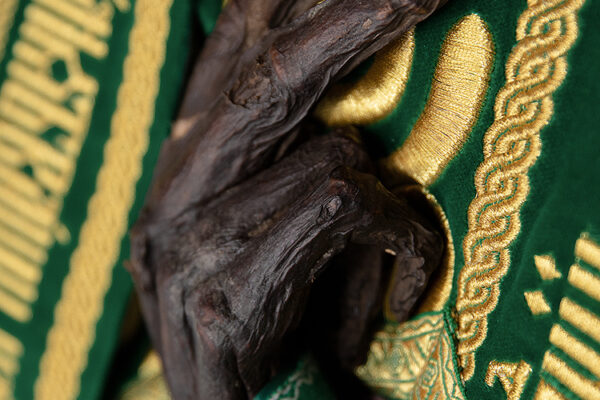 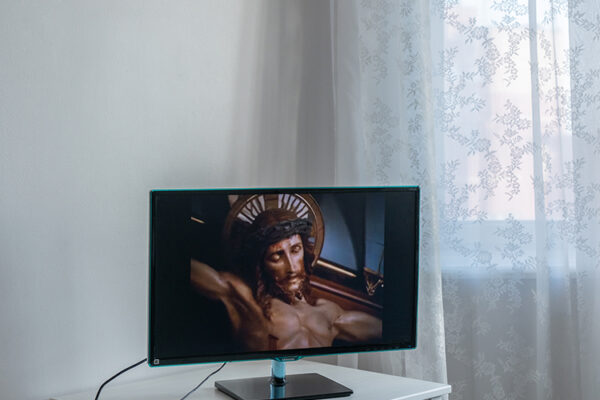 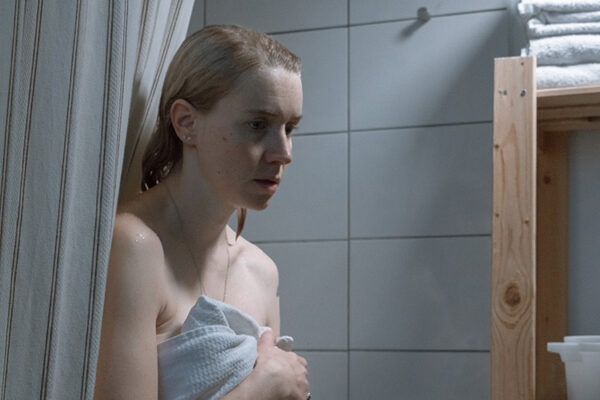 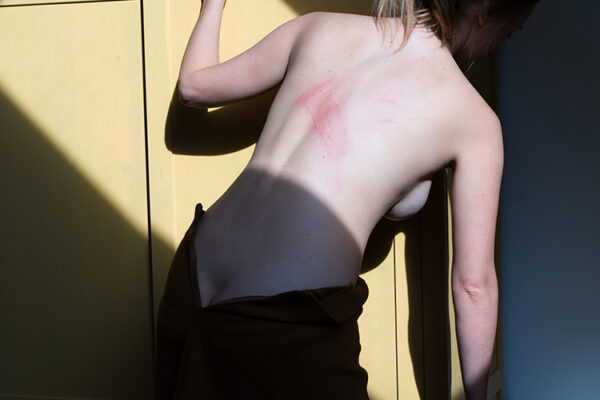 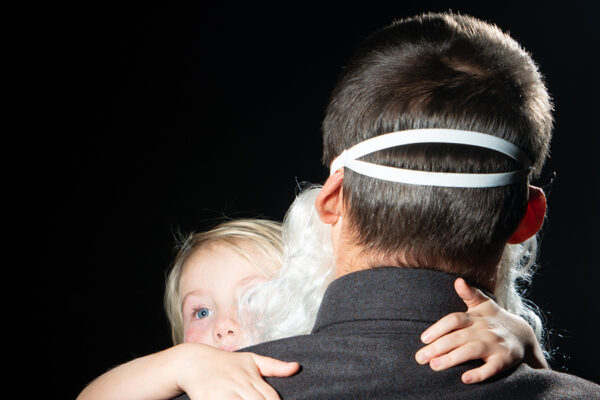 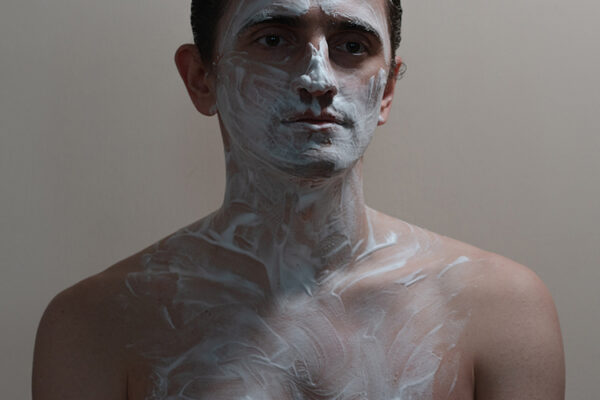 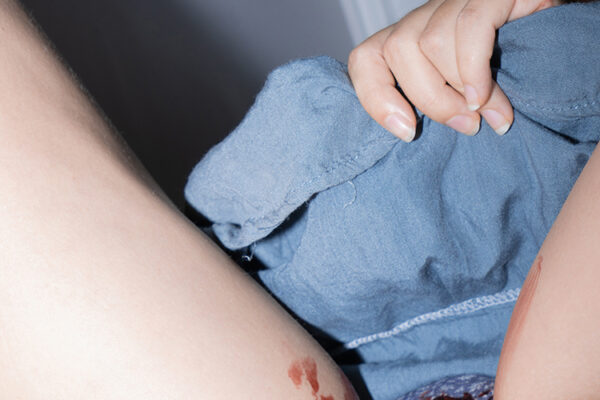 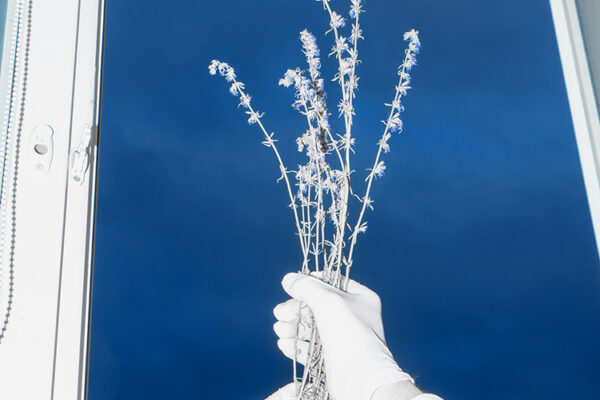 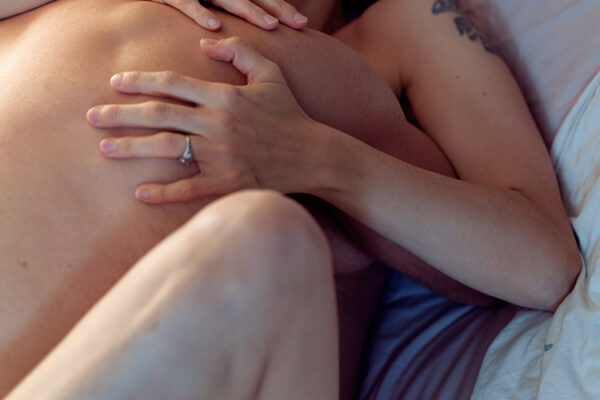 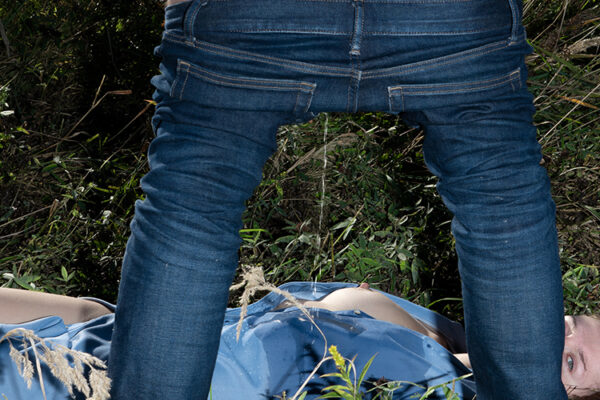 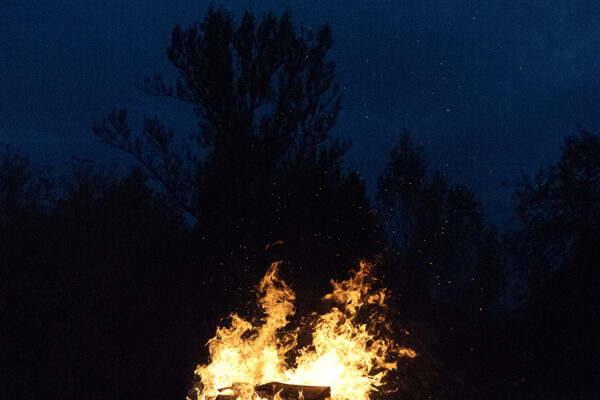 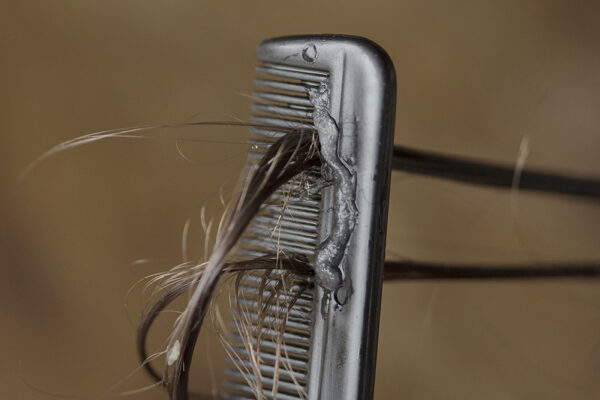