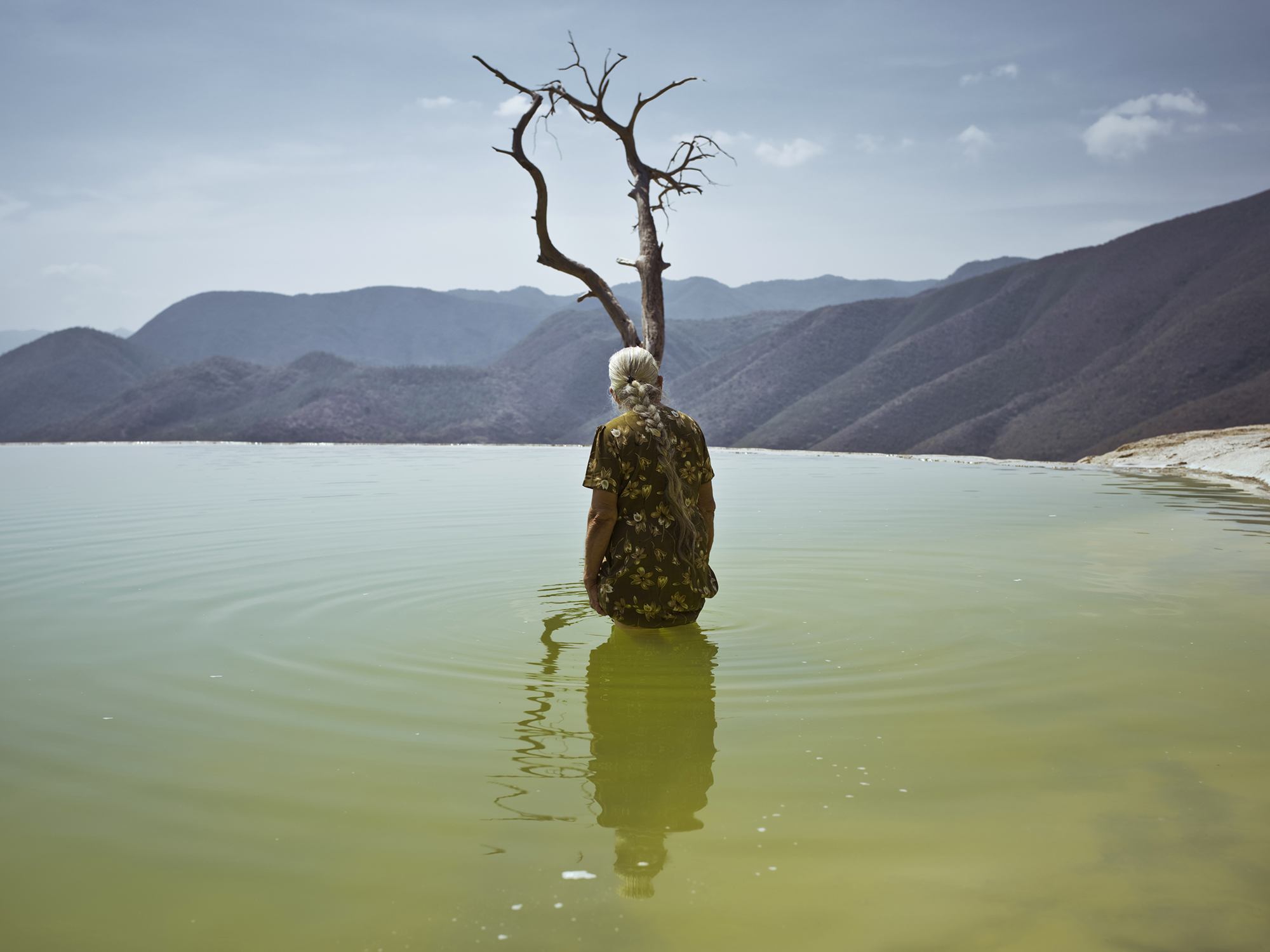 Journey to the center

The Central American migration route is one of the most dangerous and still the most active. The perception of migrants is, despite the valiance that the journey requires, still linked to crime rather than courage and sacrifice.

Inspired by “Journey to the Center of the Earth” (Jules Verne) I will describe the crossing of the country by adapting its landscapes, agents, and characters to present Mexico as a magical territory, migrants as dareful heroes and the United States as the center of the World.

“Journey to the Center” is an ongoing photographic project that borrows the atmosphere and symbolism from the Jules Verne book “Journey to the Center of the Earth” to present the Central America migration route through Mexico as a heroic dareful journey rather than a runaway.

The route, despite being one of the most dangerous is getting more active than ever with massive caravans of people confronting concrete obstacles that are being consolidated to contain the flow and ease the paranoia.

For the next months, I will continue photographing migrants on their journey from the Southern border with Guatemala to the new “Center of the World” across the border wall.

I will mix the straight documentation of the crossing side by side with migrants, with the fabulous Mexican landscapes and the mythological nature of the creatures that surround their Northern path, like La Bestia (the train), Las Patronas in Veracruz, the gangs and sicarios.

I will also complete my ongoing collaboration with the NGOs and state agencies that operate in the Arizona border and the Tohono O´odham nation whose territory is in the middle of the migrant storm. Work will be done on both sides of the border trying to reach the perfect balance between the harshness of the facts and the magic nature of the territory.

The end of the journey is Felicity, a small town in California that holds the honor of being the official “Center of the World” according to State laws. The absurdity of this makeshift monument, from where you can see the border fence, just adds a layer of irreality and becomes the perfect colophon.

Since 2012, when I published The Afronauts, I have been confirming with each new project the efficacity of experimental narratives that flirt with fiction to better channel the message. I am in constant search for contemporary issues that suffer from stigmatization and migration is definitely in need to be addressed.

I mix real documentary photographs with staged and fictionalized ones together with archival imagery that I collect during the trip, in order to build a multi-layered narrative that eventually raises more questions that brings answers.
In times where the world is described by the media from the edges of fanatism, the capacity of asking the right questions seems more valuable than the privilege of giving the correct answer. 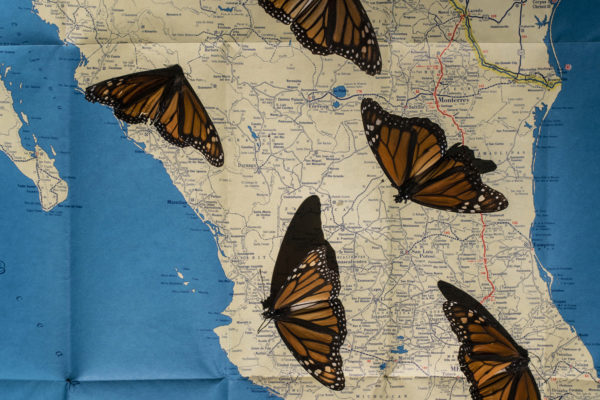 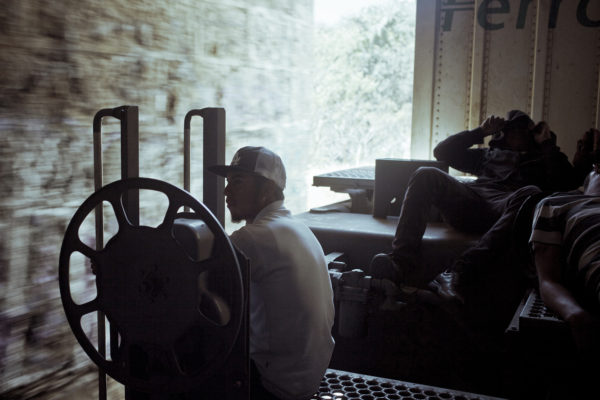 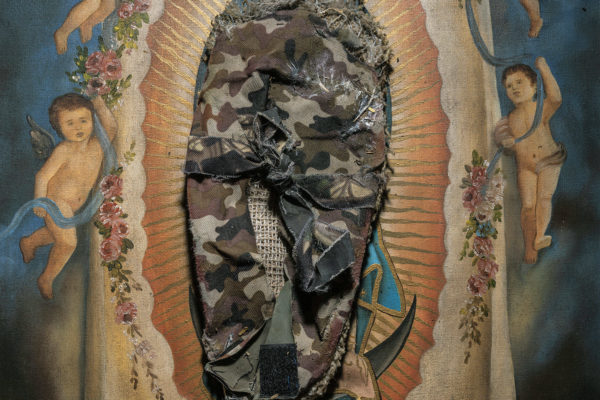 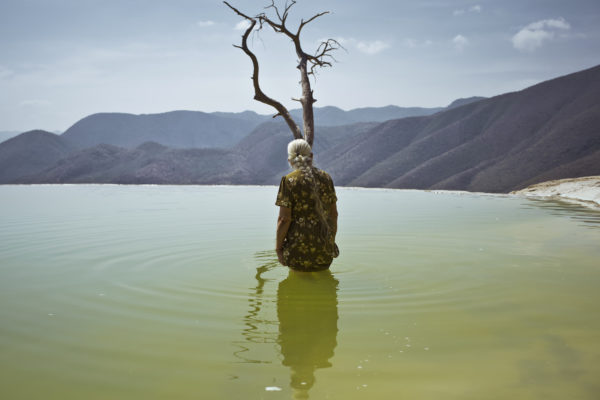 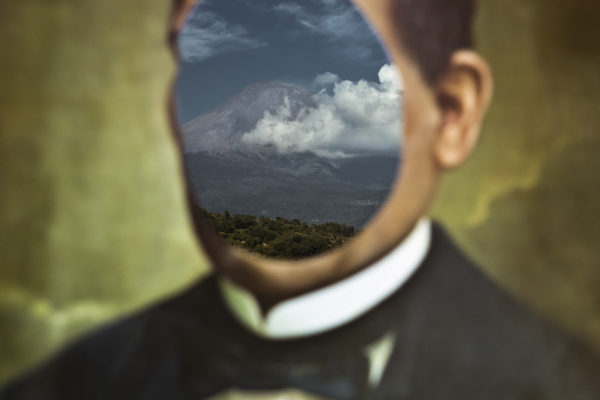 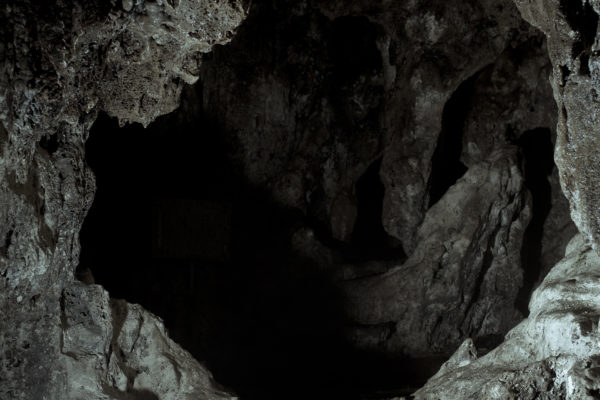 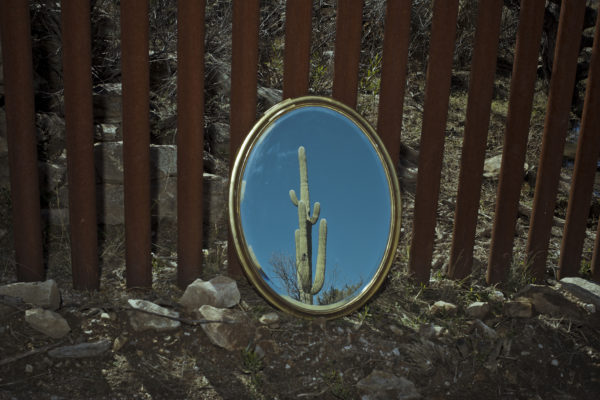 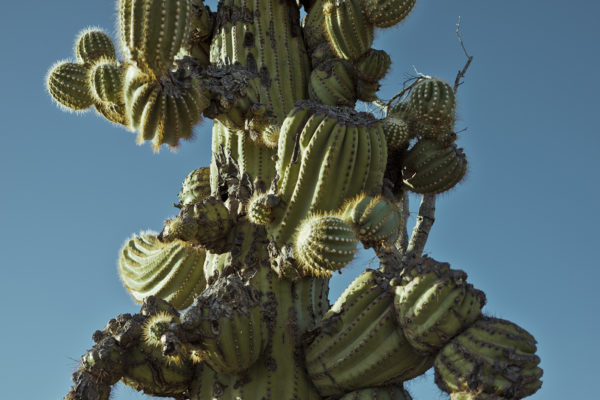 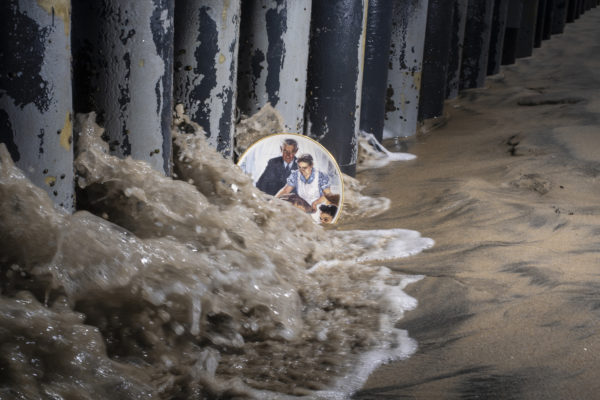 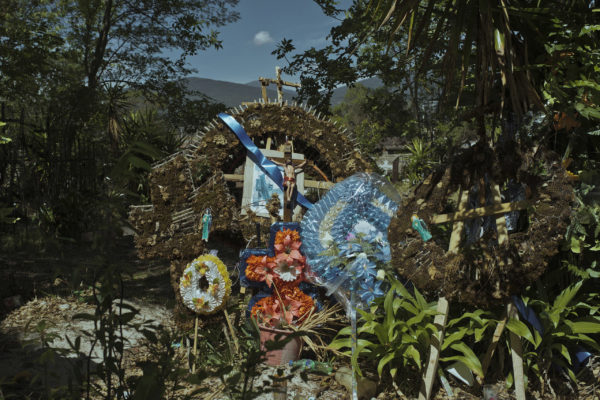 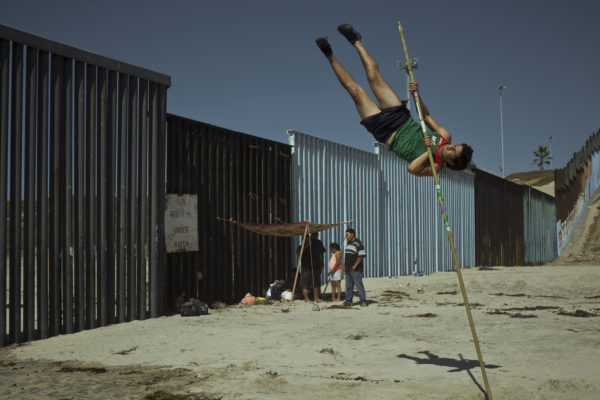 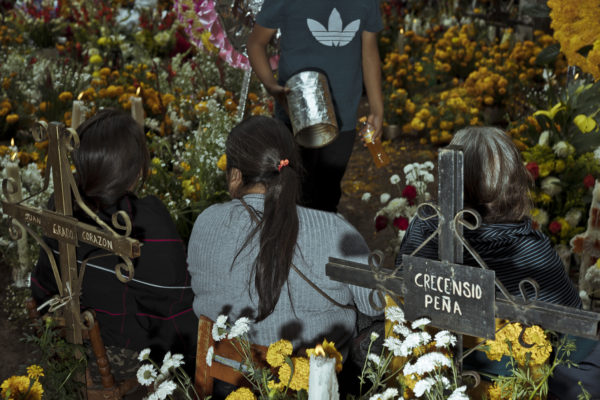 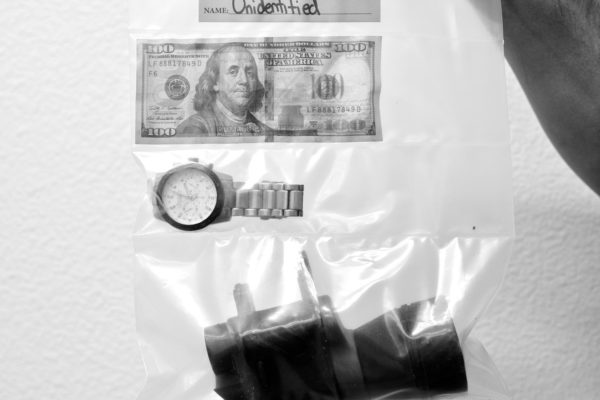 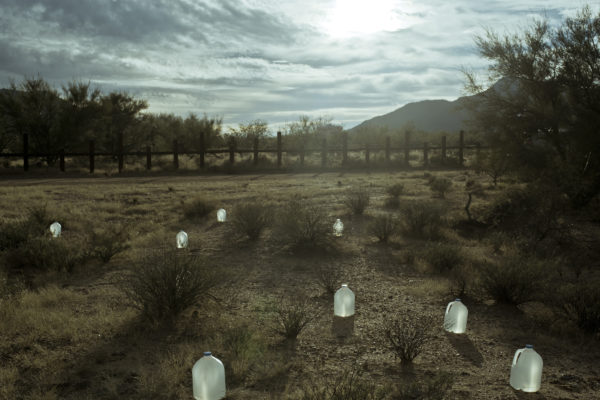 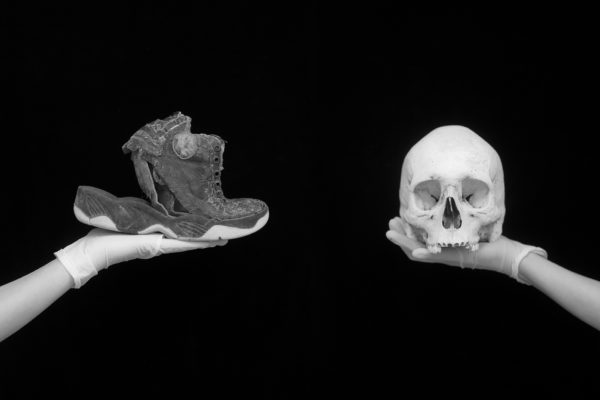 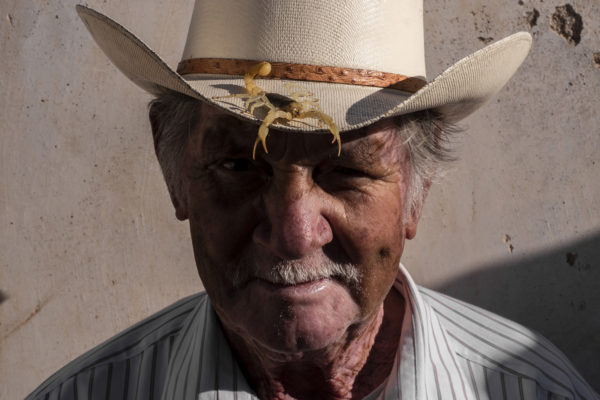 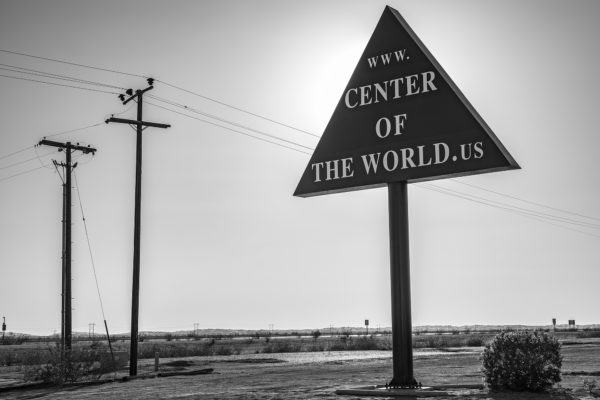