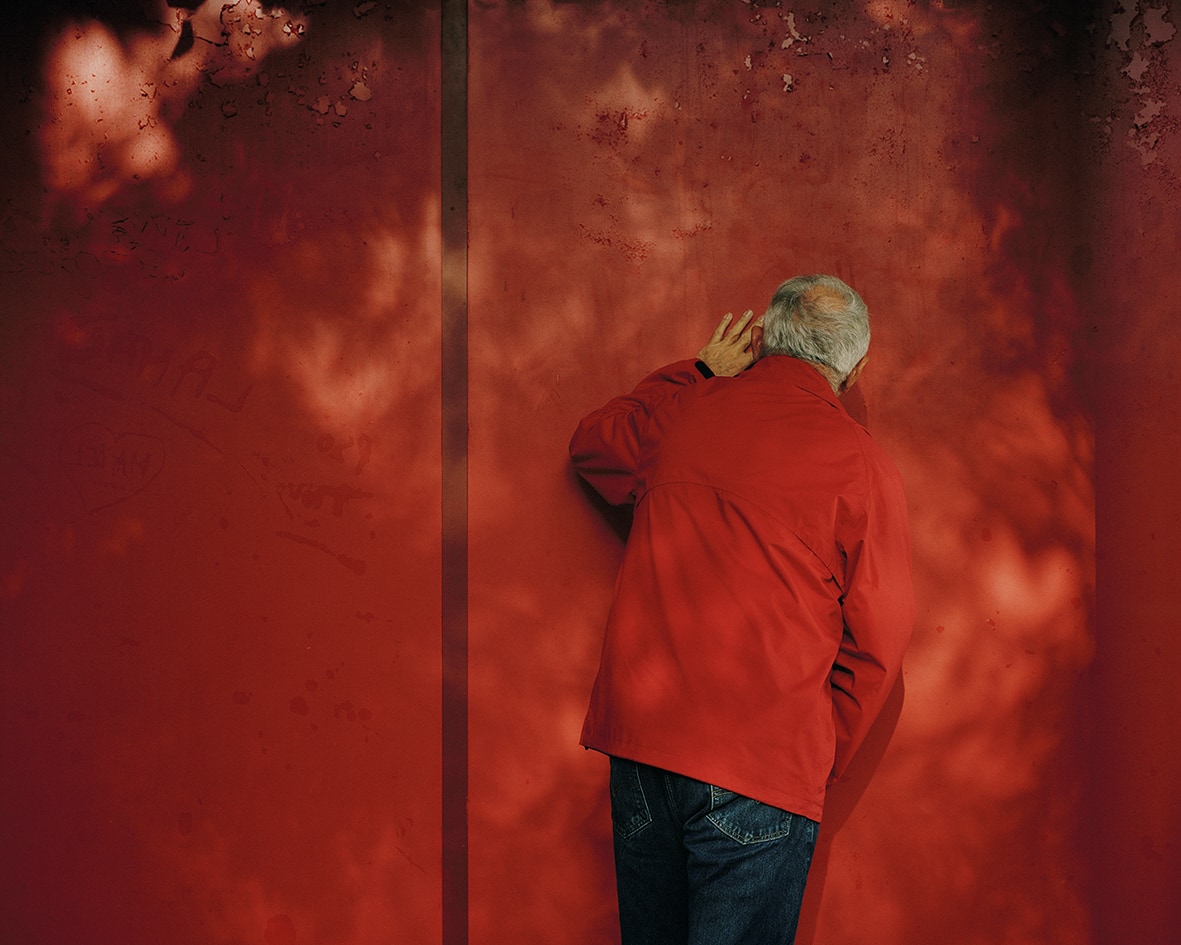 By noe_noviant 7 September 2021 No Comments

Lives and works in London
www.emilygraham.co

The Blindest Man explores the contradictions of a pursuit that has no answers and no ends.

In 1993 an anonymous author buried a golden treasure, which has lain undiscovered in the landscape of France for more than twenty-five years. This unsolved mystery has obsessed treasure hunters ever since, and many continue to search, guided by a book of allusive clues that was originally released by the author when it was first buried. The author is now dead. Although the puzzle was designed to be solved within a few years, a community fueled by competition has developed around it. Rumour, misinformation and red-herrings spread, confusing many individual routes of investigation.

In the making of the The Blindest Man, I joined in this pursuit, acting as treasure hunter looking for photographs as I followed other hunters’ failed searches across France. I am less interested in solving the puzzle than in various individual interpretations of the clues, the notion of treasure hunting itself, and where this leads those who seek definitive answers: the dreams, fantasies and obsessions of individual searchers.

Guided by the hunters’ experiences, journeys, routes, encounters, misinformation, dead-ends and so on, I follow in their footsteps, fascinated by the precarious nature of pursuit and failure, and in turn, photography’s own slippery relationship to truth, searching, interpretation, fantasy and obsession. The photographs were made in France between 2015 – 2019.

The photographs were made in France between 2015 – 2019. The work is designed primarily to be a book project, and consists of 47 original photographs, and an accompanying booklet of research and ephemera. The book is structured in a way that mirrors a journey, a journey through which one gets lost in pursuit – at the same time as you are invited to explore; there is evidence of the futility of the task. Within the photographs that I have made, I wanted to make games of looking, playing with what the photograph describes and suggests, tricks of the eye, playing with the form and deception of the photograph itself.

Colin Pantall wrote of the work, “If there is hope there is in the looking. Just as this project provided a framework for Graham’s wanderings, so the treasure hunt provides a structure for whatever the searchers are looking for in their lives. It is a work about failure then, how we rationalise it, how we manage it, how we live with it.” 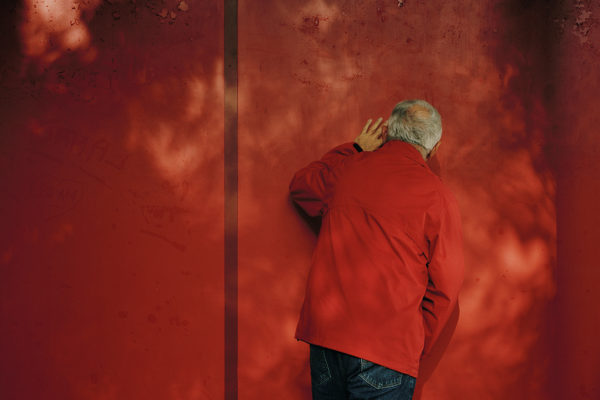 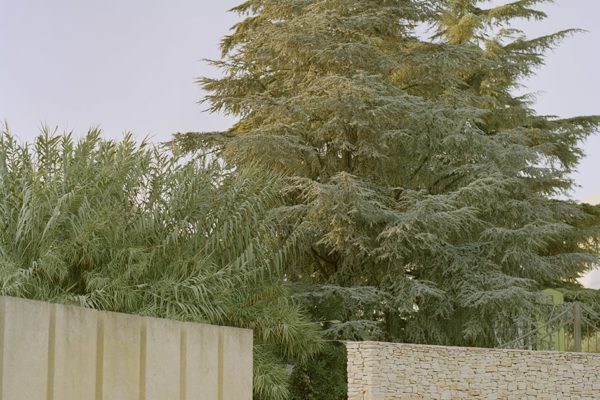 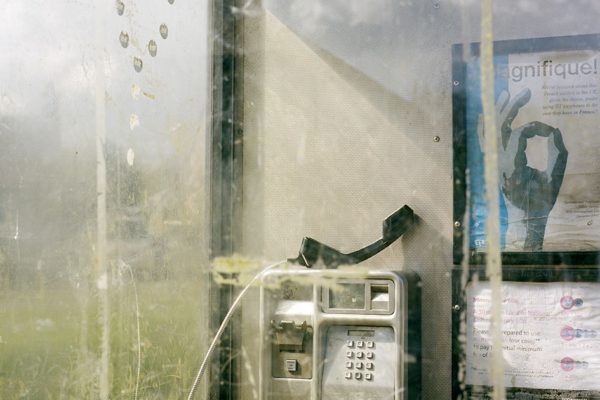 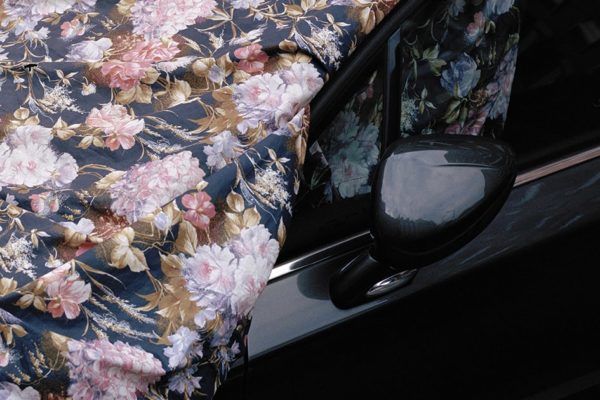 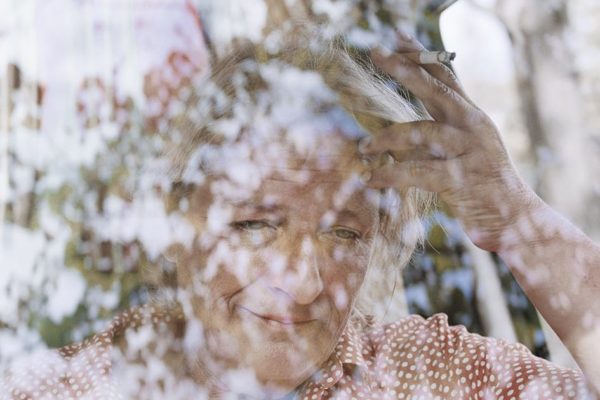 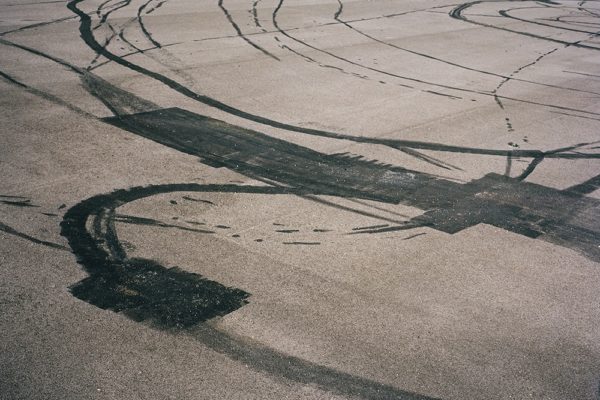 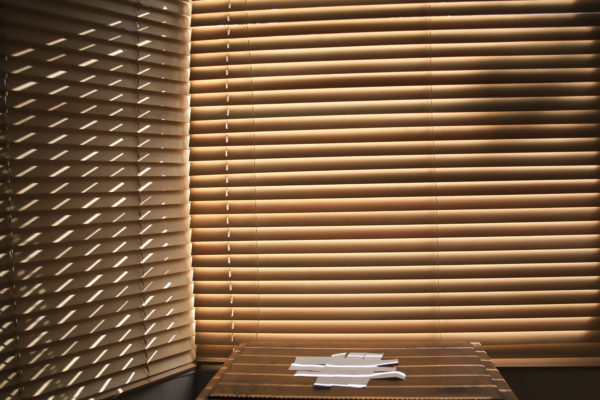 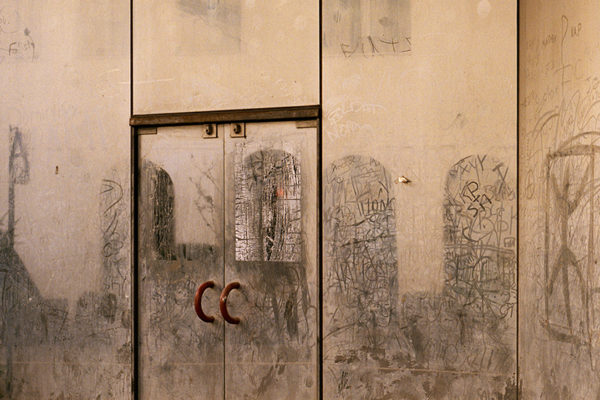 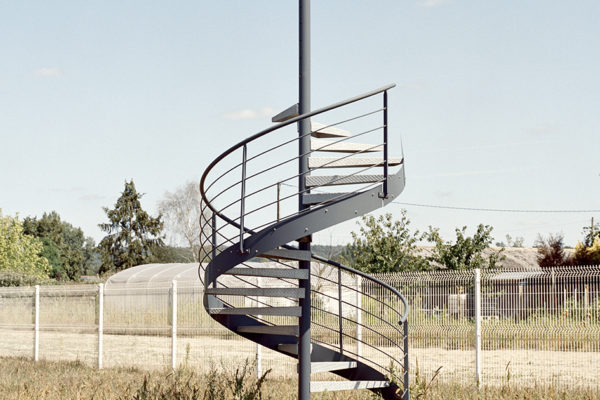 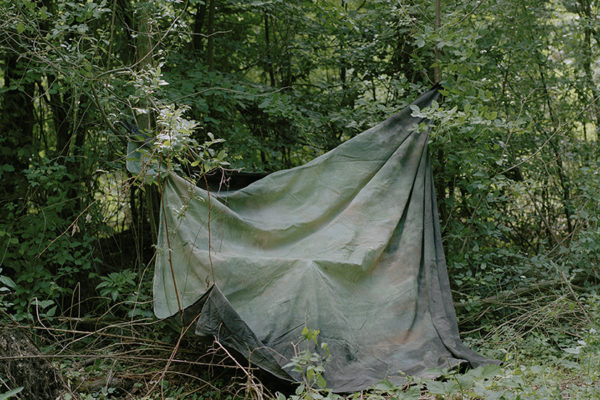 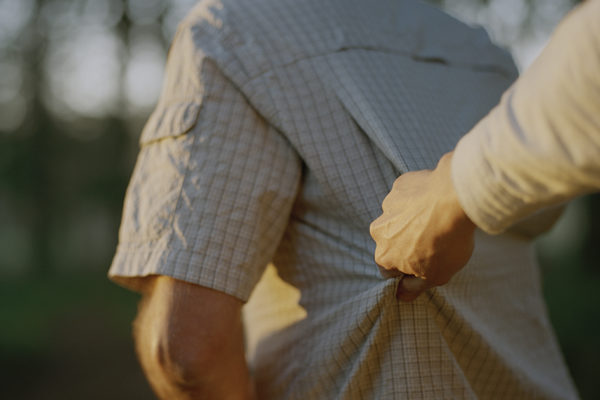 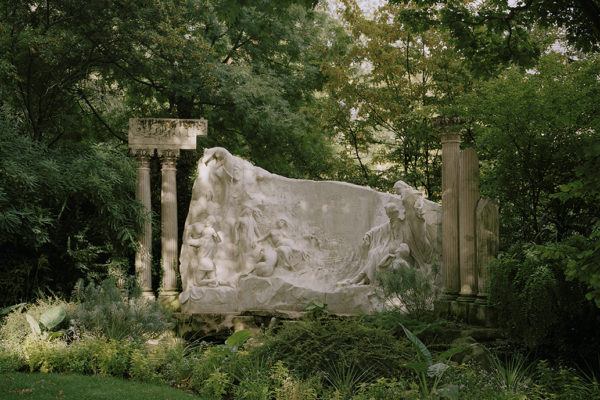 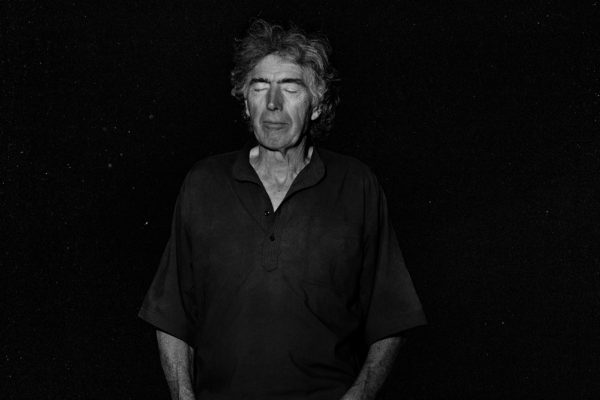 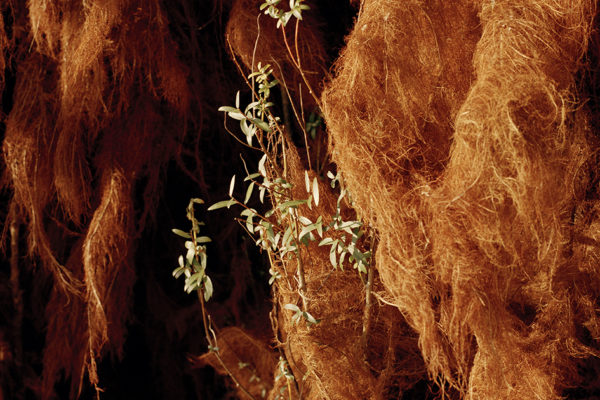 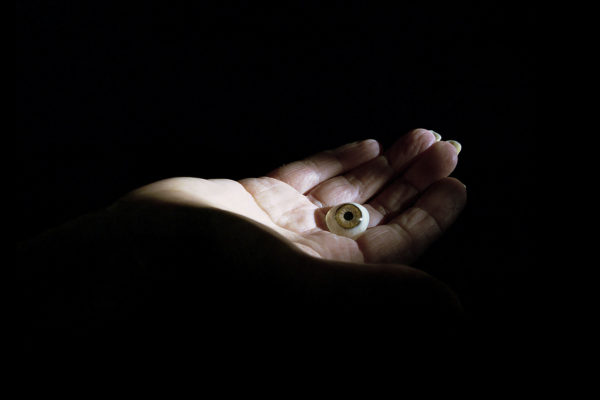 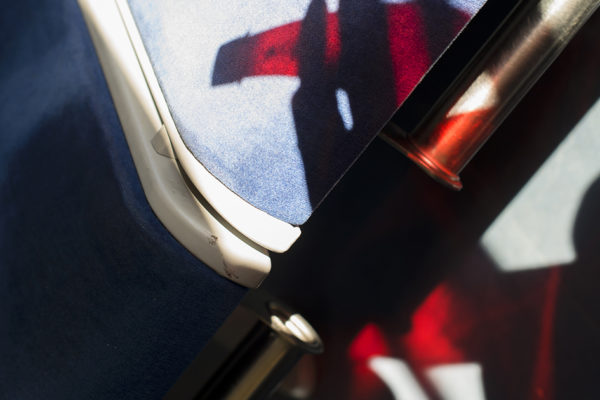 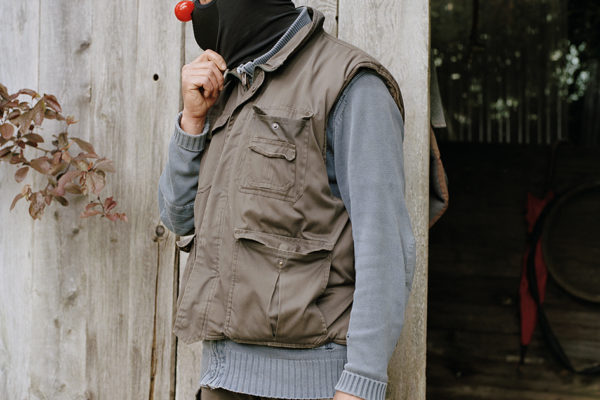 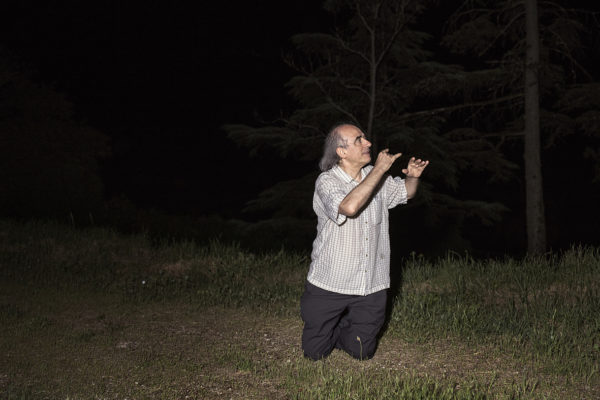