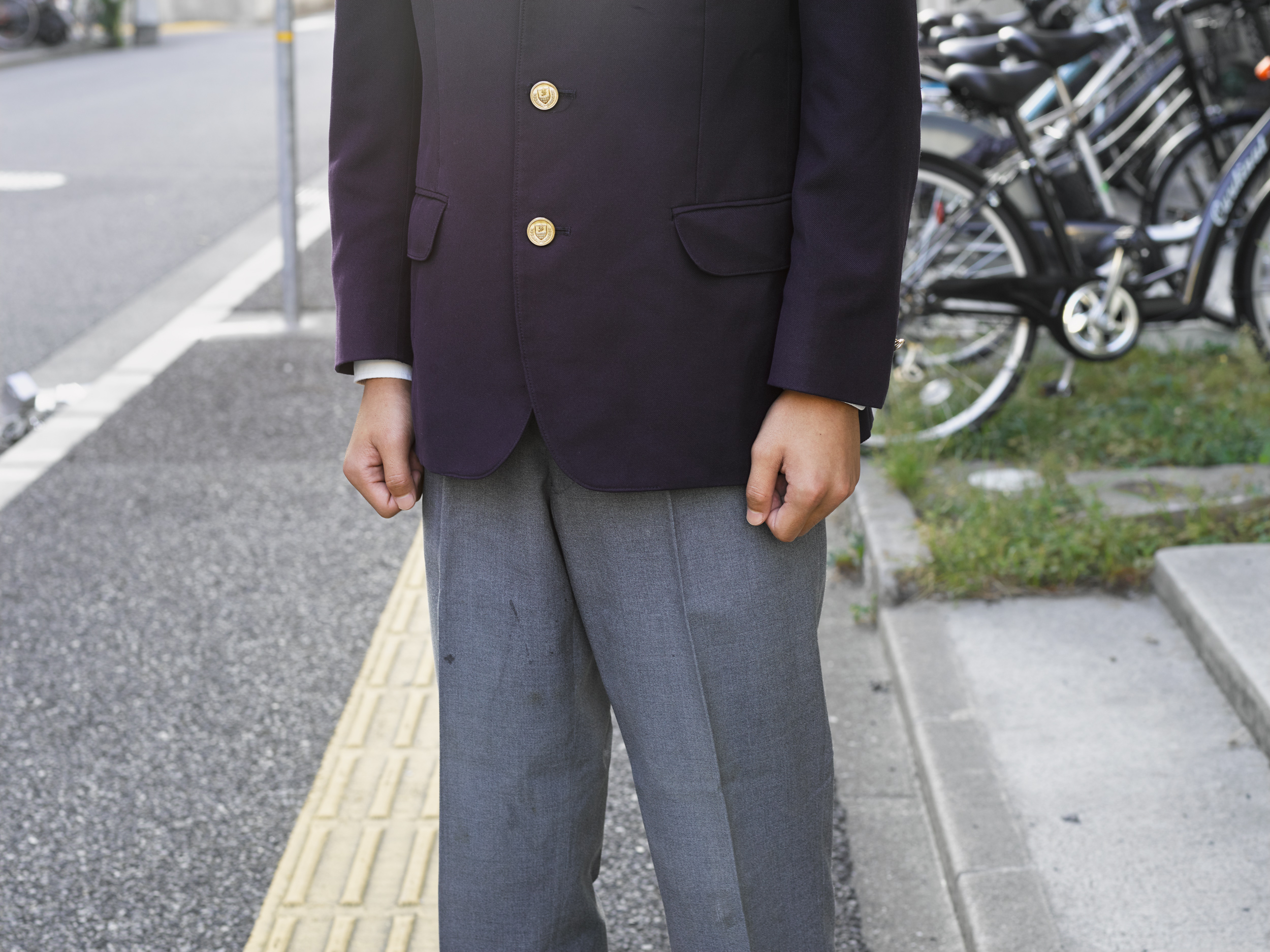 Lives an works in Korea
www.hyoyeon-kim.com

My maternal grandmother was born as the youngest daughter of a family who had run an Oriental Medical Clinic for Koreans in the outskirts of Hiroshima. When she was 18, she met her future husband who had been conscripted to Hiroshima, Japan. At that time, the situation around Japan was extremely unstable, as it was near the end of the Pacific War. Later in 1944, my grandfather came to Busan in Korea to seek refuge with my grandmother who was pregnant with her first child. However, her family remained in Hiroshima. My grandmother carried on her new life with her husband in Busan, leaving behind her family in Hiroshima. In the following year when my grandmother was pregnant with her second child, she was informed that a huge bomb had hit Hiroshima. It was said that the half of the city was destroyed by one bomb. My grandmother lost contact with her whole family in Japan. Twenty-eight years later, in 1973 her older brother survived alone from the atomic bombings came to Busan to find his younger sister. Later, people called him “Hibakusha.” He never had a child in his life. (*Hibakusha “person affected by a bomb” or “person affected by the exposition [to a bomb]”) is a word of Japanese origin generally designating the people affected by the 1945 atomic bombings of Hiroshima and Nagasaki.) In addition, in my memory, my grandmother is still a little clumsy in Korean.

Around October in 2017, provocative reports on North Korea’s nuclear weapons overflowed every day in Korea. Watching the news, I flashed on the war a long time ago. However, it was a totally different case compared to other wars in history to me. While going through education and social system, I had never been informed about Korean victims during the atomic bombings. It was a cruel result without knowing its process. My personal experience has led me to question, in particular, about the people going through the process in the aftermath of the bombings and their current situations. They were bound by the war, colonization, conscription, and immigration against their will.

What I’ve clearly learned during my Abnormal Sense work is that the event occurred in a day 75 years ago across the sea still has a harsh yet valid effect on unspecified generation to generation, even on children in our future.

Abnormal Sense work has begun from my family history. It is also our history which hasn’t been properly spotlighted.

Korea has the second largest number of victims of atomic bombings in the world.

In 1945, about 100,000 Koreans lived in Hiroshima when the atomic bomb was dropped. There are more than 49,000 Korean death toll by Atomic bomb which is tentatively counted figures up to the present. Most of them were conscripts or neighbors who left for Hiroshima to earn more money. At that time, people were conscripted by region, and about 80% of Koreans drafted by force to Hiroshima were from South-Gyeongsang Province, especially ‘Hapcheon’. After the war ended, about 43,000 Koreans who survived attempted to homecoming, except 6,000 people in Japan. Now, the alternative name of Hapcheon is ‘Second Hiroshima’. In Hapcheon, children are still born every year, based on anxiety and blessings. They, Hibakusha, naturally returned to their hometown.

My grandmother never traveled to Hiroshima when she was alive. The family asked nothing. But my mom and I remember her often humming Japanese songs, looking out of the window in the kitchen. Abnormal Sense work is the dearest letter from grandmother to mother, mother to her daughter, daughter to her child who will be born in the future. 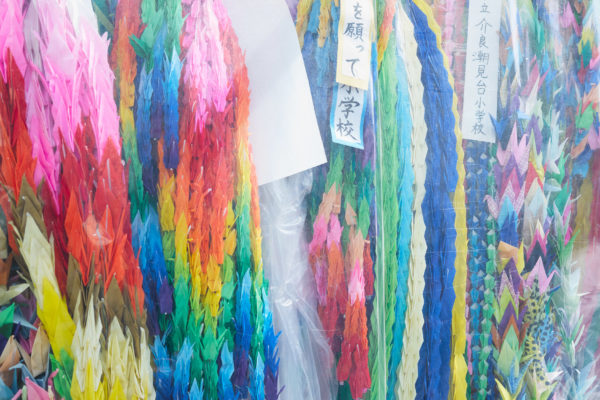 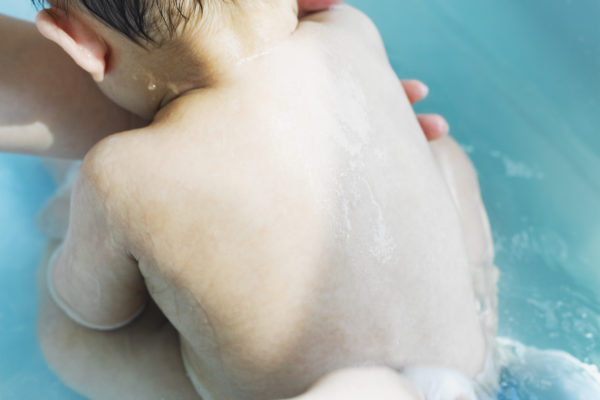 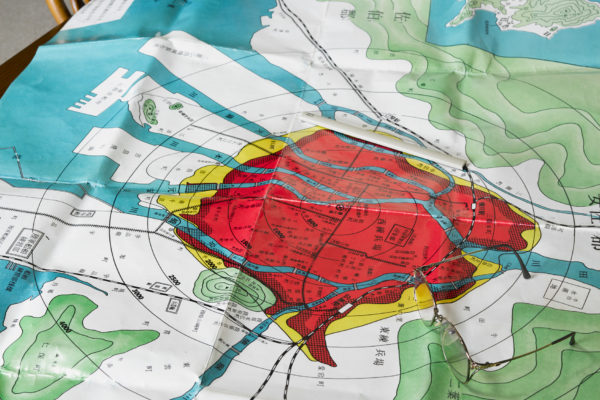 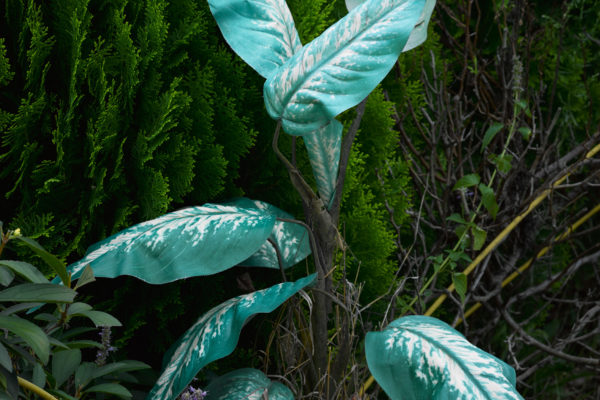 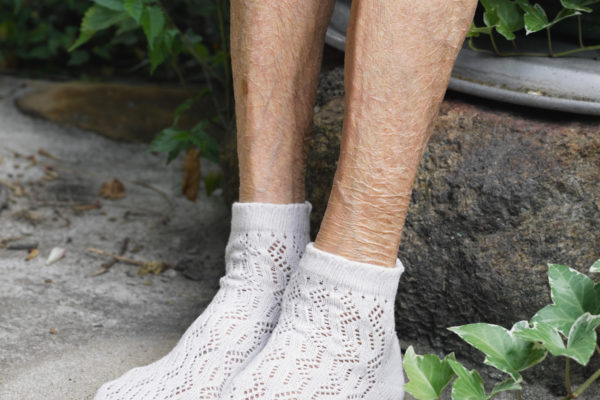 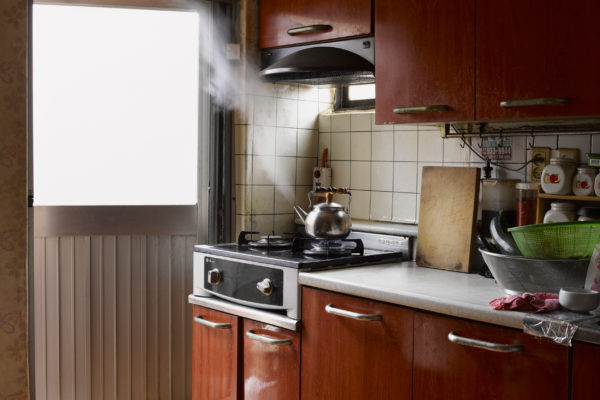 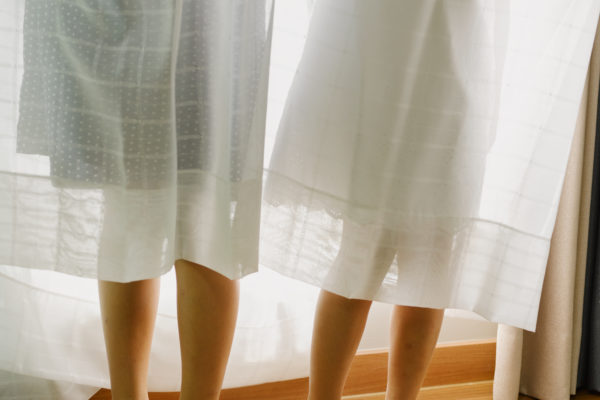 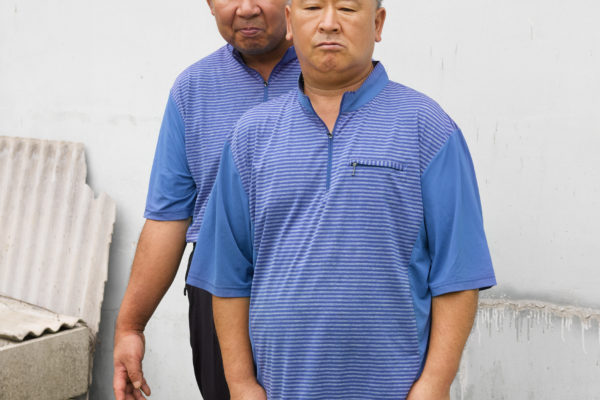 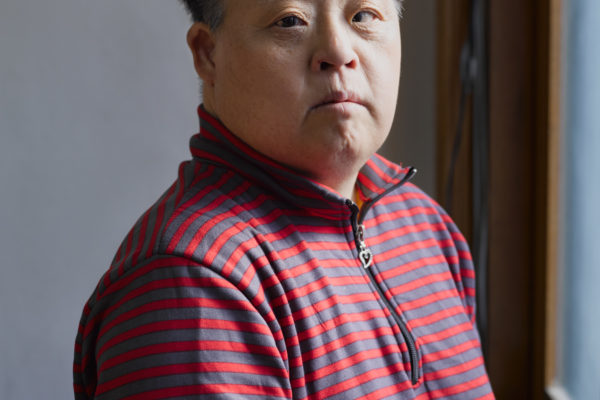 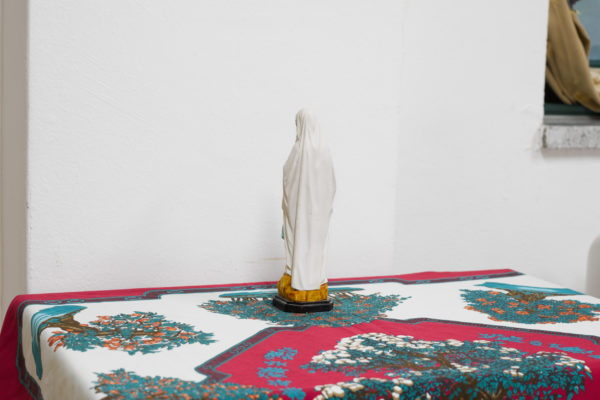 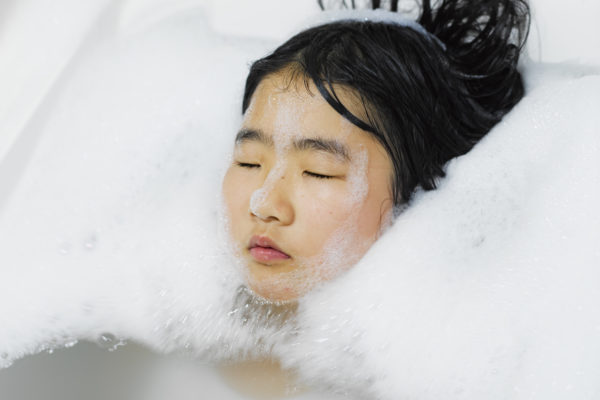 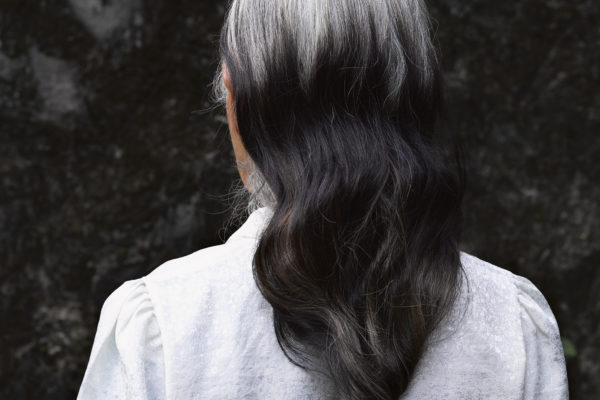 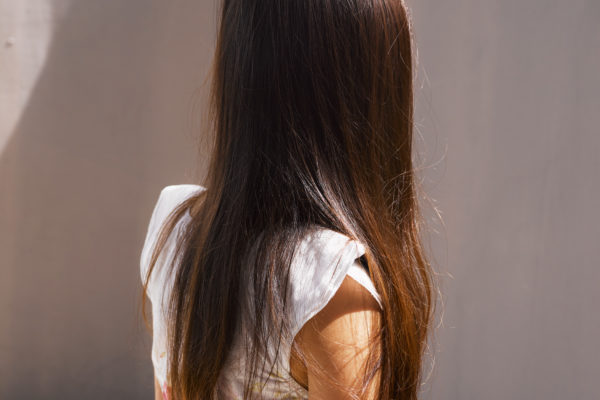 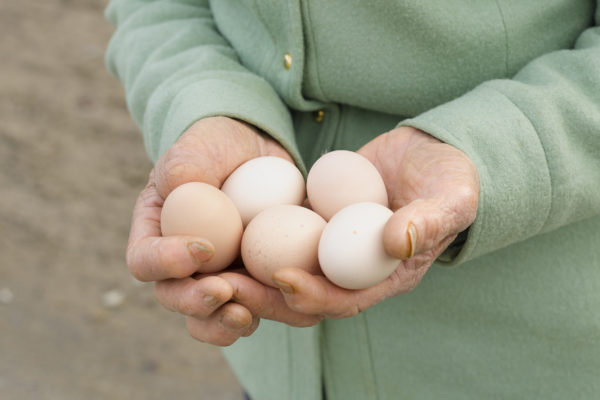 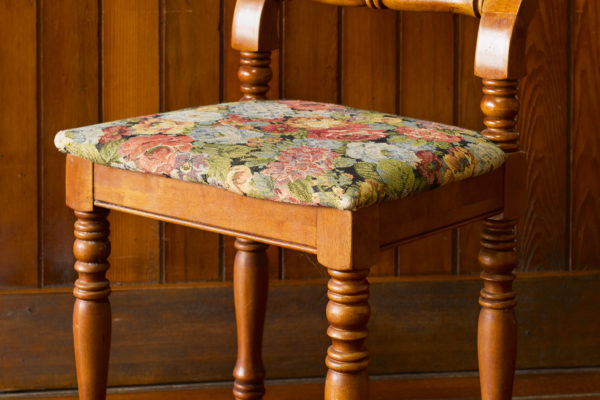 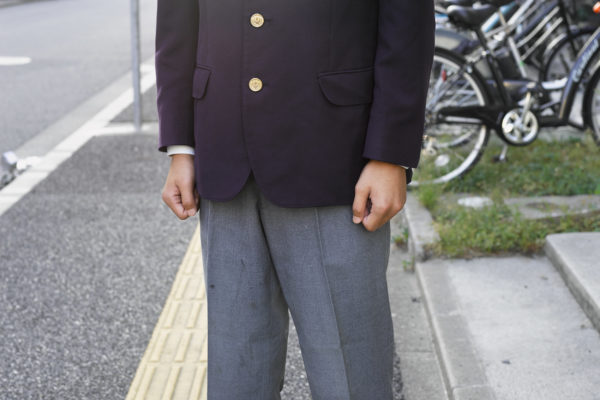 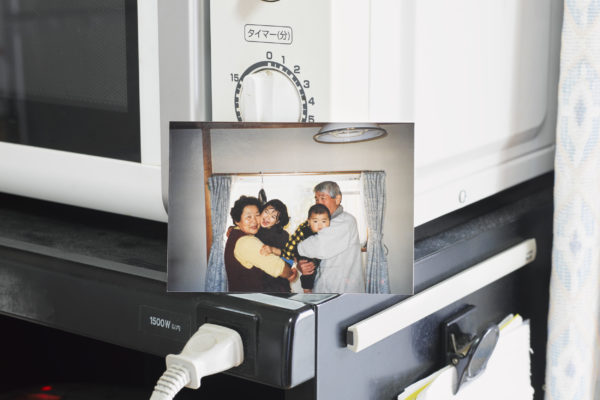 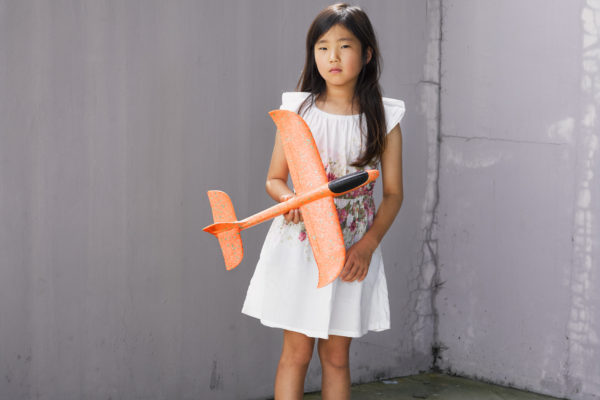