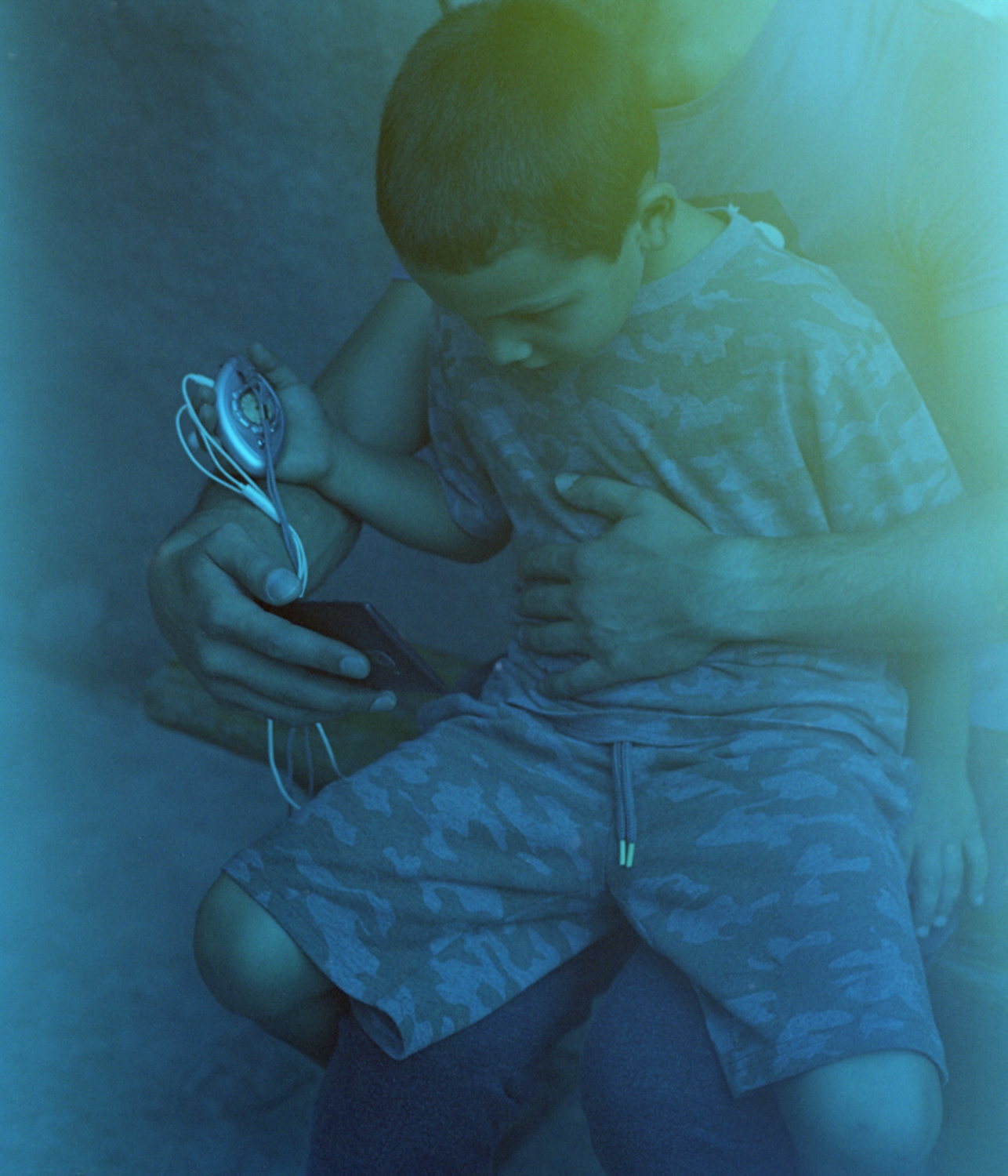 By noe_noviant 7 September 2022 No Comments

Dame Gulizar and Other Love Stories

In my work, I usually try to define the notion of identity in its invisible dimensions, within the knots of relationships, mythologies. I explore the question of identity through different axes: interpersonal relationships, link between personal and collective identity, link between family, national history and its mythologies. Identity isn’t an abstraction: it’s a reality incarnated that expresses itself in a peculiar attention to the body, its gestures, sensuality, and desire.

My grandfather Haig who came to France right after the Armenian genocide committed by Turks never told his family story. He never said anything about his life before France. The only story I heard is my great-grand-parents’ love story, Gulizar and Garabed. The story takes place in Kayseri, in Anatolia, in the end of the XIXth century. Gulizar would have been an Armenian princess whereas Garabed was just a bourgeois, a basturma producer (dried meat in a crusted spicy pie) in Kayseri. To marry his beloved-one, he would have kidnapped her on a horse and taken her to Constantinople.

I’ve been exploring this part of my identity with a fictional and mythological point of view in order to fill in the blanks. Having in mind my great-grand-parents’ love story, the desire became the fil rouge of my work: desire of land, of identity but also of the other’s body, like a mirror. I’ve taken photos of landscapes, mountains or rocs like the details of a décor of a poetic story, nearly a fairy tale. Meanwhile, I’ve casted in my acquaintances and on Tinder some young Armenian men with a typical look and displayed them in intimate moments to create as many fictional love stories as them, beginnings of oneiric romances. The mix of style, in images, allows back and forth between fantasy and reality and permits to create links between different timings.

These photos are mixed with family archives and stone prints.
I have collected family photos, exchanged between my grand-father, and his brothers and sisters, spread all over the world, and I have printed them following a peculiar process of photosensitive emulsion on the top of typical Armenian stones (obsidian, tuff and volcano glass). By doing so, I symbolically put back my family into its land.
I plan to pursue this work and intitled it “The ashes of Constantinople have to fly back to Europe”.

Between investigation and fiction, this work will follow a trip from Turkey to Kayseri. This should have happened thanks to an artist residency in Spring 2020 but was canceled due to the sanitary crisis. 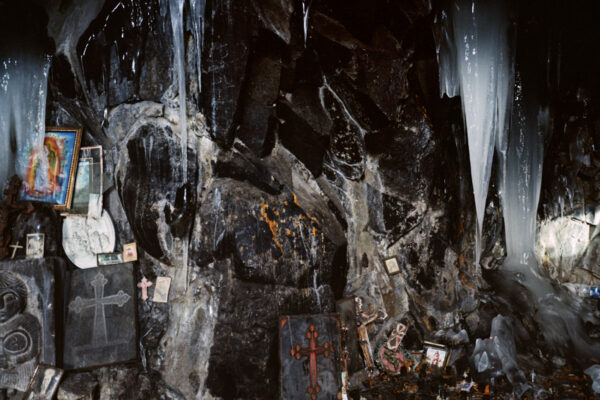 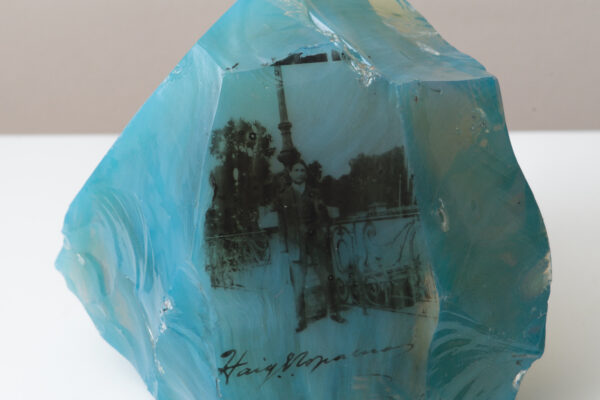 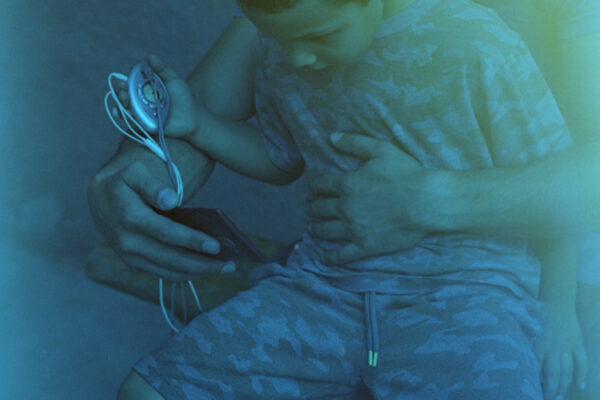 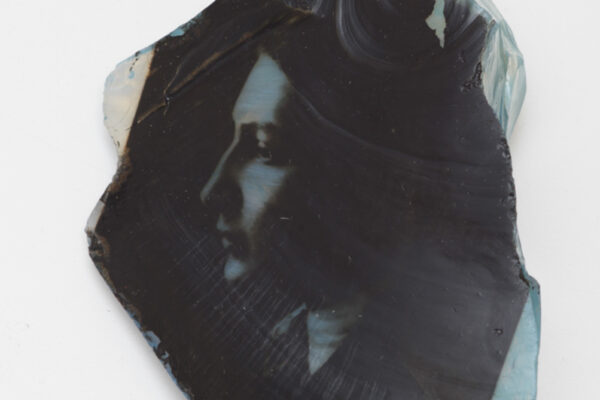 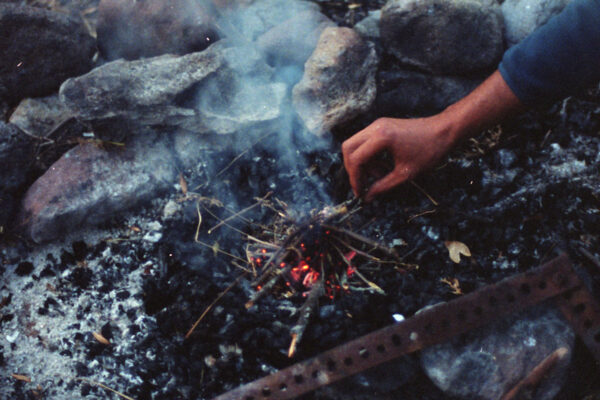 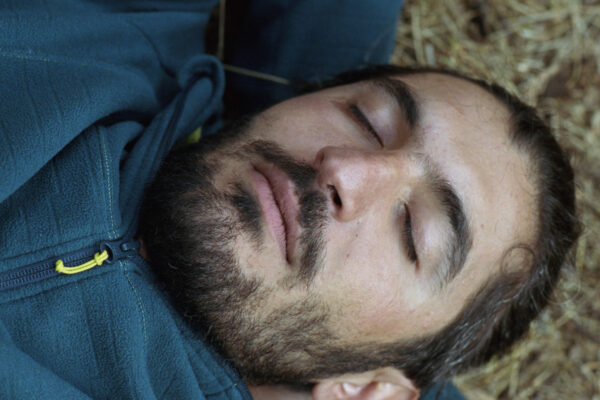 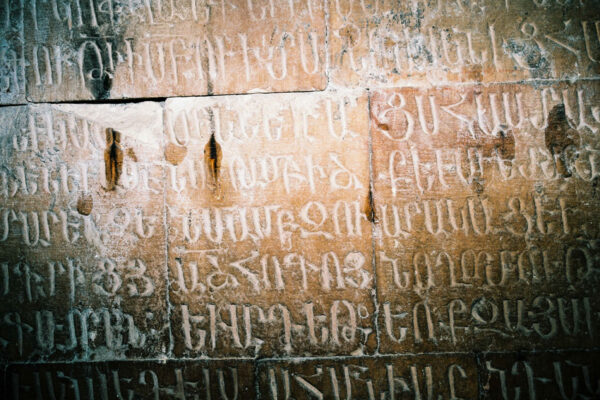 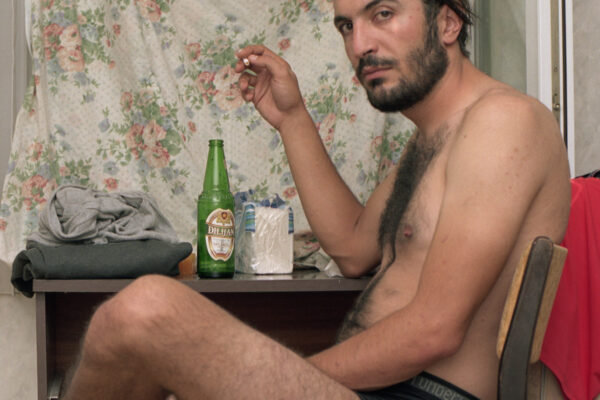 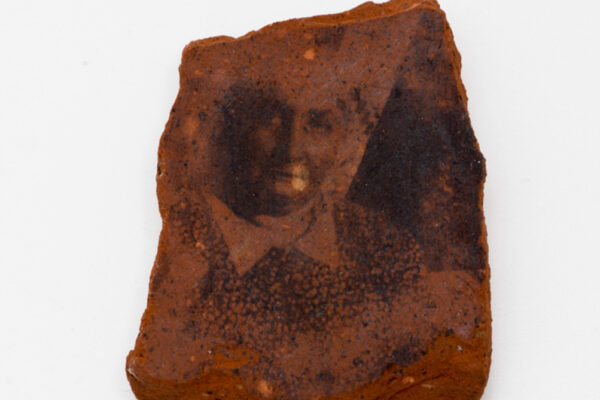 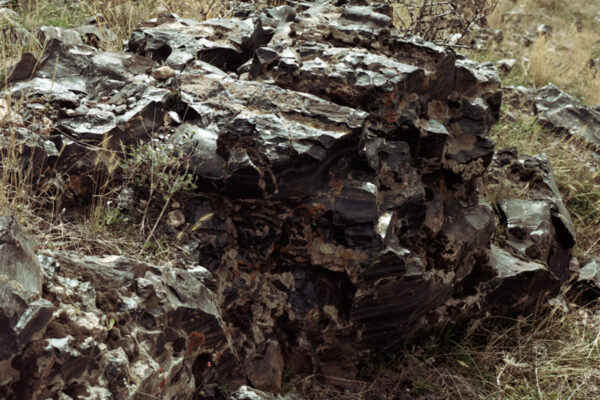 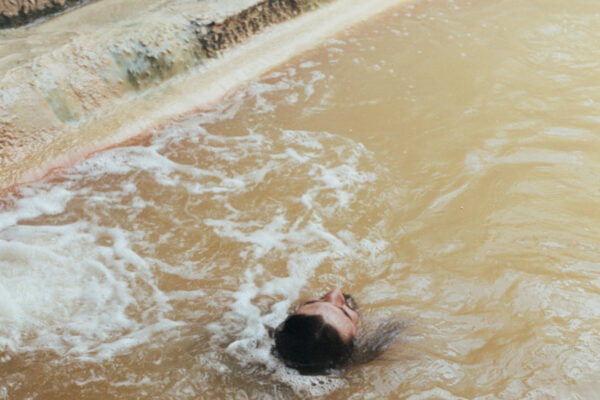 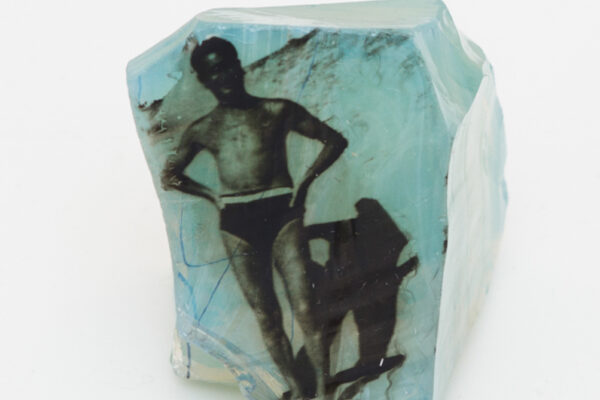 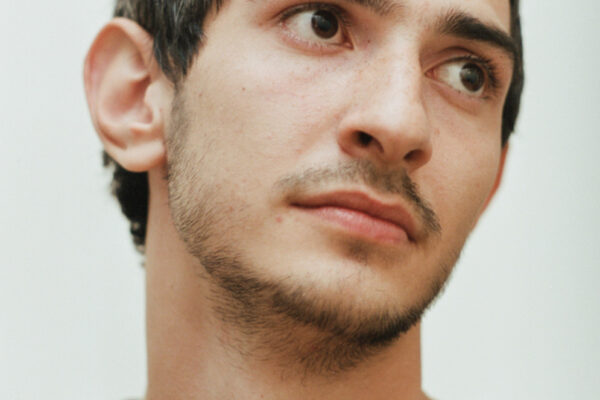 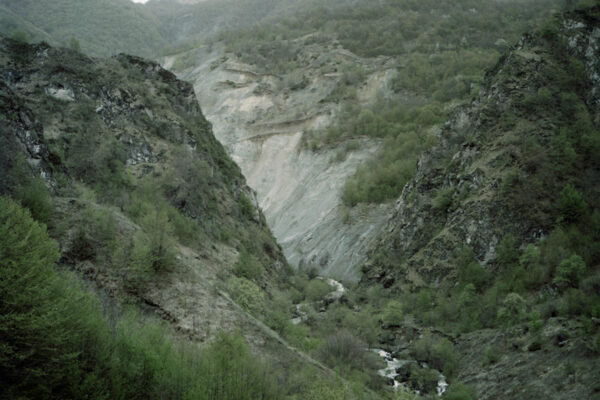 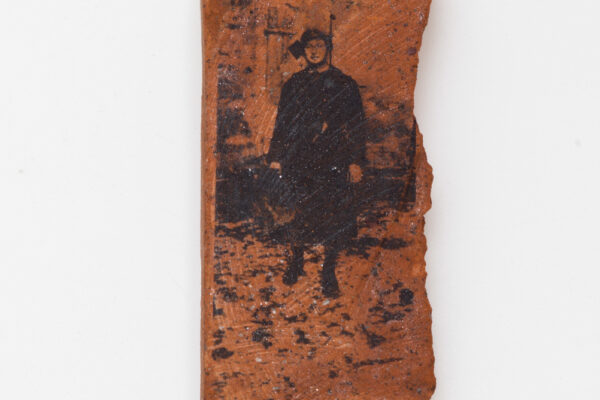 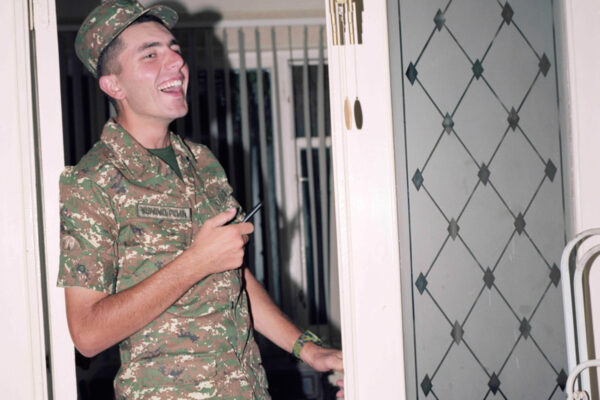 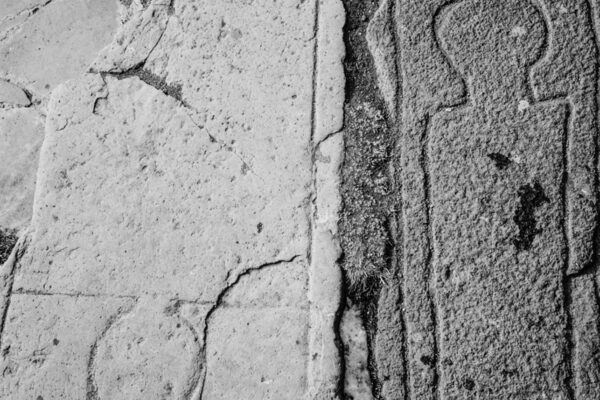 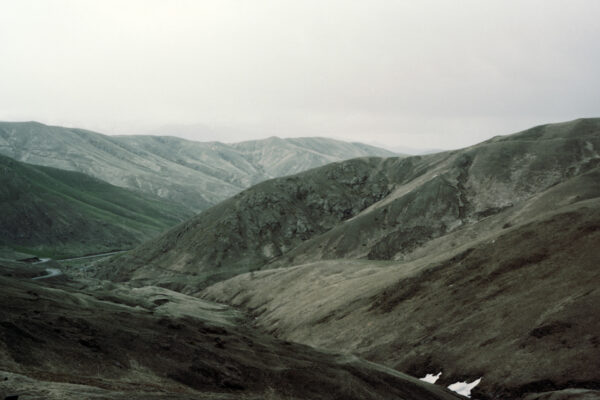