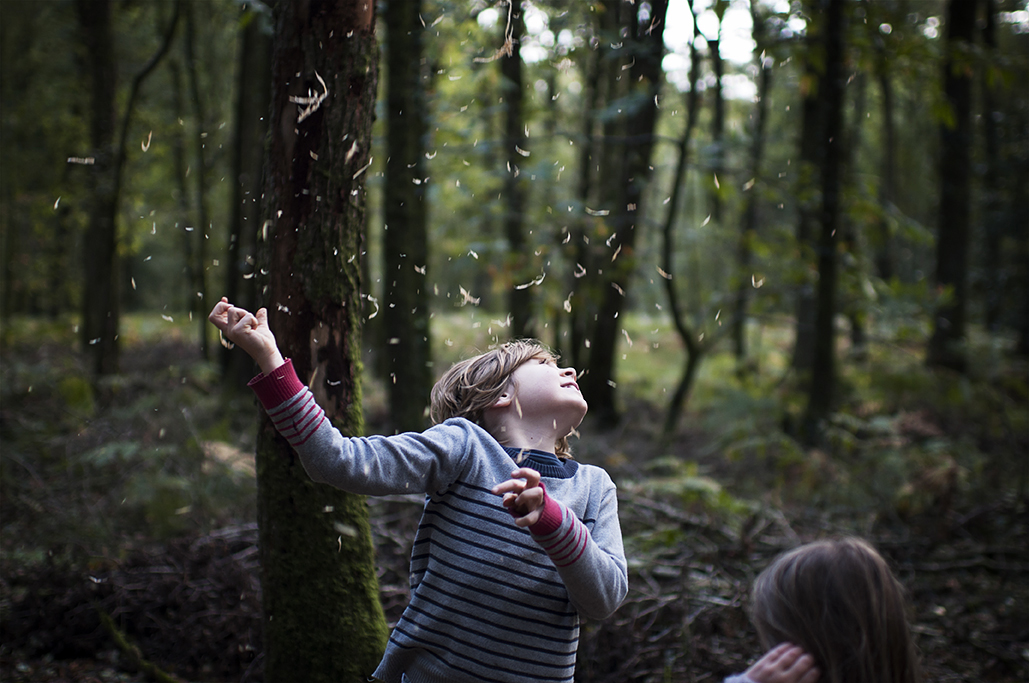 By noe_noviant 30 September 2020 No Comments

Lives and works in france
www.severine-lenhard.fr

I do not believe in pastel childhood. Lively, frank, and insolent, childhood adorns itself in raw, uncompromising colors in its physical grappling with the real.
I often show it in black and white, to underline contrasts, detect movement and forms. In this series, however, I want it in color, probably to try to seize its core. I want people to distinguish here the three primary colors of photography: red, green, and blue. Those vivid colors are like children seeking to stand out, never to dissolve. They are frank colors, always within reach of the child engaged with life.
Childhood is ephemeral, but also foundational to the adult in the making. So, in recent years, I have been photographing the childhood of my children to capture a bit of that magical time when the imagination is fertile, when children are emerging from themselves to open up to the world, never hindered by the unknown or the foreign, always pushed by curiosity. In palpable connection with nature, the imagination seizes power and has no limits. There is no fear, trust is flawless if we let them go, and the hope of adventure erases hesitations… A precious passage toward the adults of tomorrow.
In this series, I would also like to show the richness of the imagination that abolishes time and space. Children inhabit the present and navigate through time in play. They have no need to go far to travel, they transform the everyday through their new and singular view and create their own territories. In their activities, they know how to bewitch a day until it becomes a fable. I want to go where time doesn’t matter, where it is forgotten, where children are free, accompanied only by my maternal gaze. Where they test the world.
I want to show an accurate view, without posed moments, because my images will also create their memory. I am with them, camera at hand, following them in their wanderings. They inhabit the landscapes, and bring them to life. They become its heartbeat… In these rural or forest landscapes, in which we can read the actions of humans who subdue the environment, children are like a Trojan horse in that pre-established order. They fill the world and transform it. 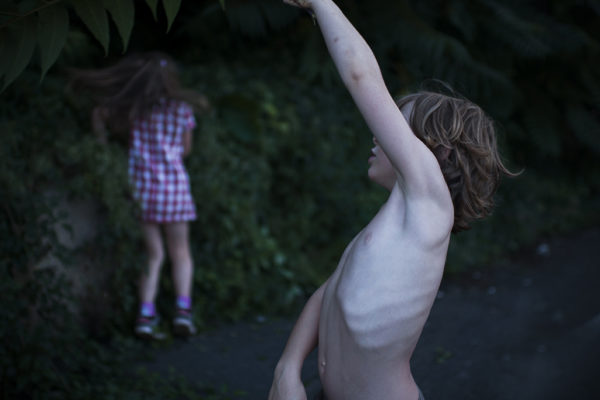 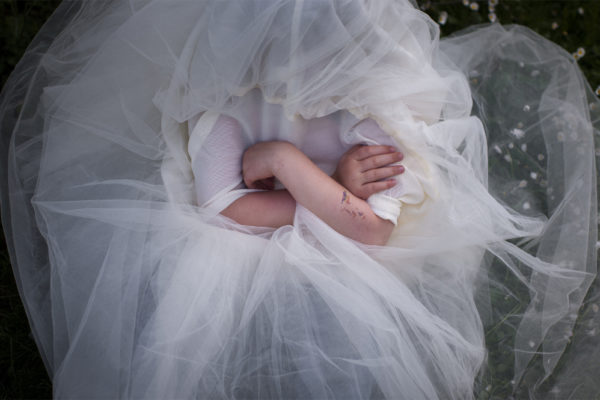 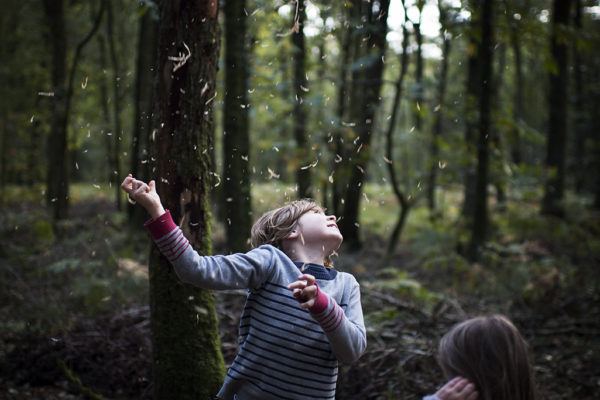 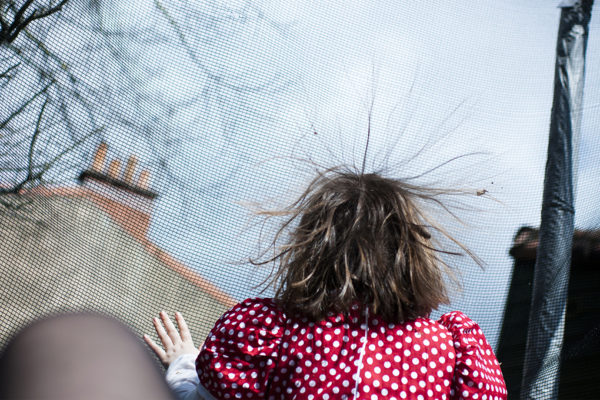 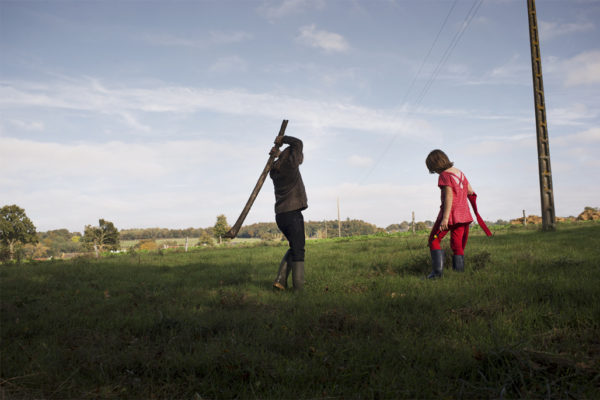 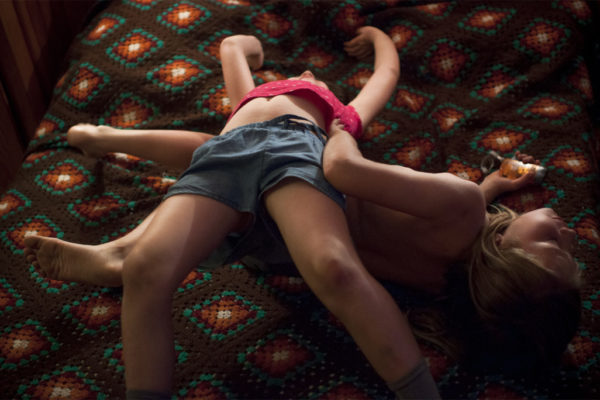 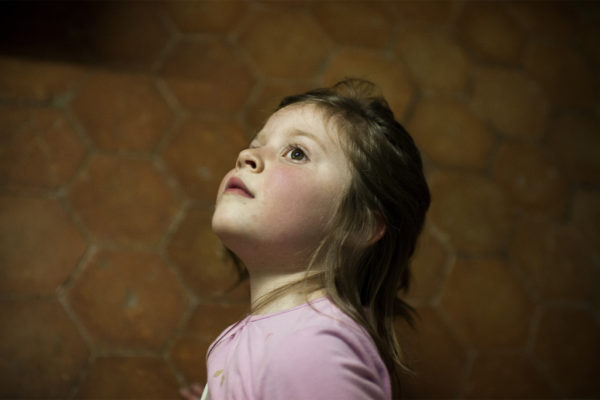 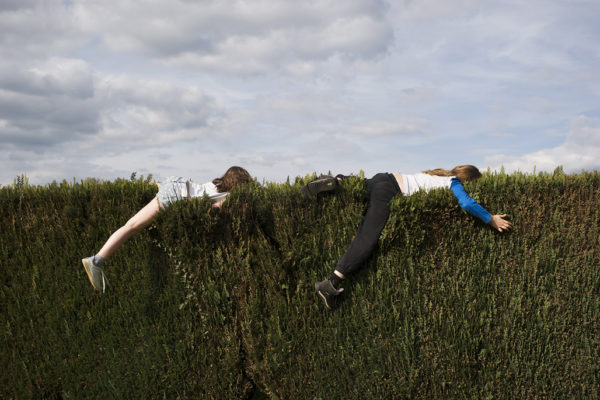 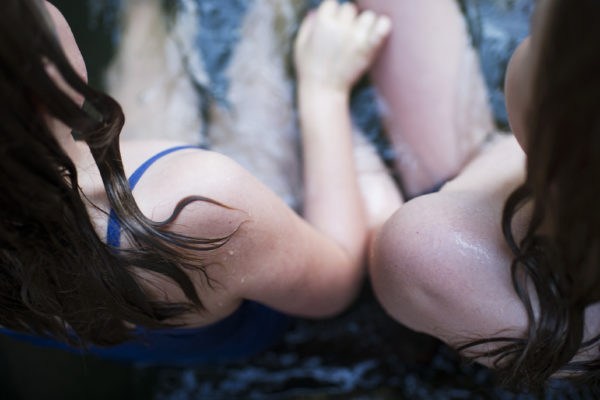 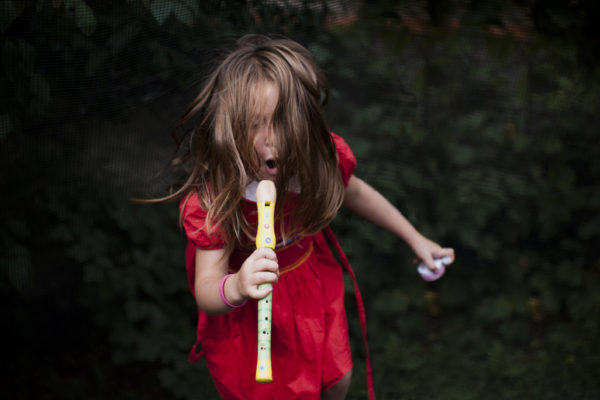 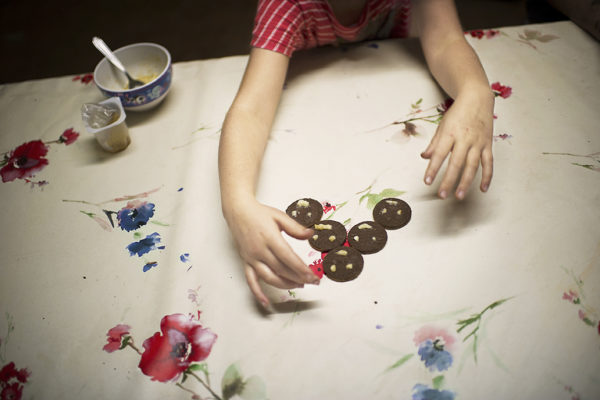 By continuing to browse this site, you accept the use of cookies or other tracers to provide you with functions, for example sharing to social networks and for statistics.yes, I agree